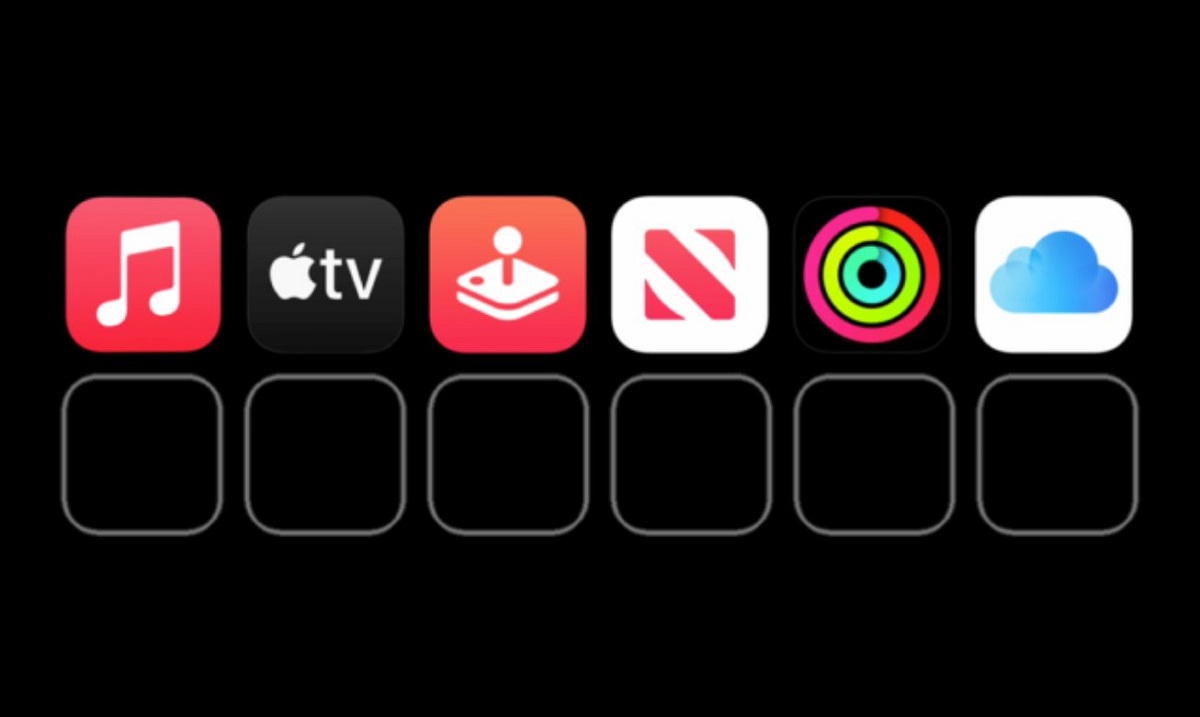 According to analysts, Apple Services could soon include services like Podcasts+, Stocks+, and Mail+. Since Apple's services are just as important as its hardware, The company will extend the list with the aforementioned platforms. Apple's services are almost the size of a Fortune 50 company pertaining to revenue generated. The segment grew 16 percent last year reaching $53.7 billion. Now, the company could potentially be working on extending the list.

According to Loup Ventures, point that Spotify managed to accumulate 144 million paid subscribers in 14 years while Apple Music was able to reach 85 million in five years. This shows the potential of the services sector and "illustrates the power of services built on top of default apps." Loup Venture analysts state that there is room for Apple to expand its services. New subscriptions can be "hiding in plain sight" which can be built upon existing applications. If Apple foes through with the extension, there is potential for growth and adoption of the services.

Podcasts+ would form a tier in its existing app which will offer a wide range of premium shows. This would make sense for Apple since Spotify has heavily invested in the category. This will also accumulate user interest in Apple Music as well as the company's Apple One service bundle. Similar to Podcats, Stocks+ would allow Apple to integrate the service with Apple Card. The company can intern deliver financial services and the company could potentially "replicate its success with ‌Apple Card‌ and offer low-fee, private, secure, simple brokerage accounts." Apple could also offer trading services, opening new dimensions in the segment. 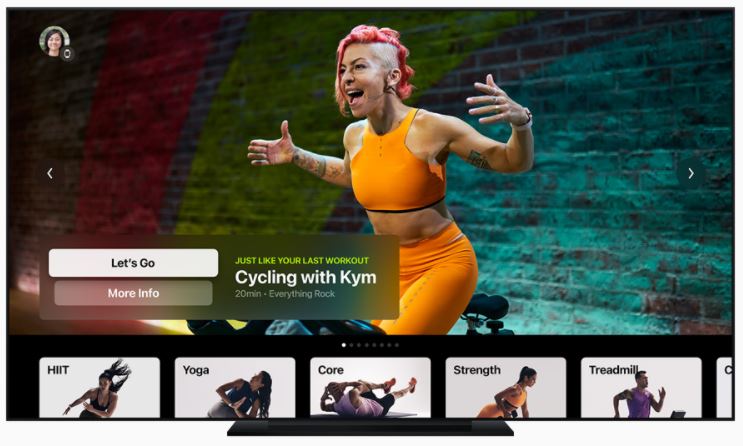 Mail+ could allow for advanced automation and management in the inbox. In addition to this, the report also mentions Maps+ as well as Health+. While there is little information present on these two, the company can provide advanced suggestions for destinations.

The report cites that these services require a high and deep level of integration. Apple can take notes from its Apple Fitness+ service and if it pans out, the company has the option to move to other areas. Apple has an advantage in this regard since it already offers a platform that users operate in and adding an extension with advanced features could potentially go a long way. Since other companies do not feature this edge and it could reap ample benefits for the iPhone-maker in the long run.

We will share more details on the matter in the future, so be sure to stick around. Also, let us know your thoughts in the comments section below.