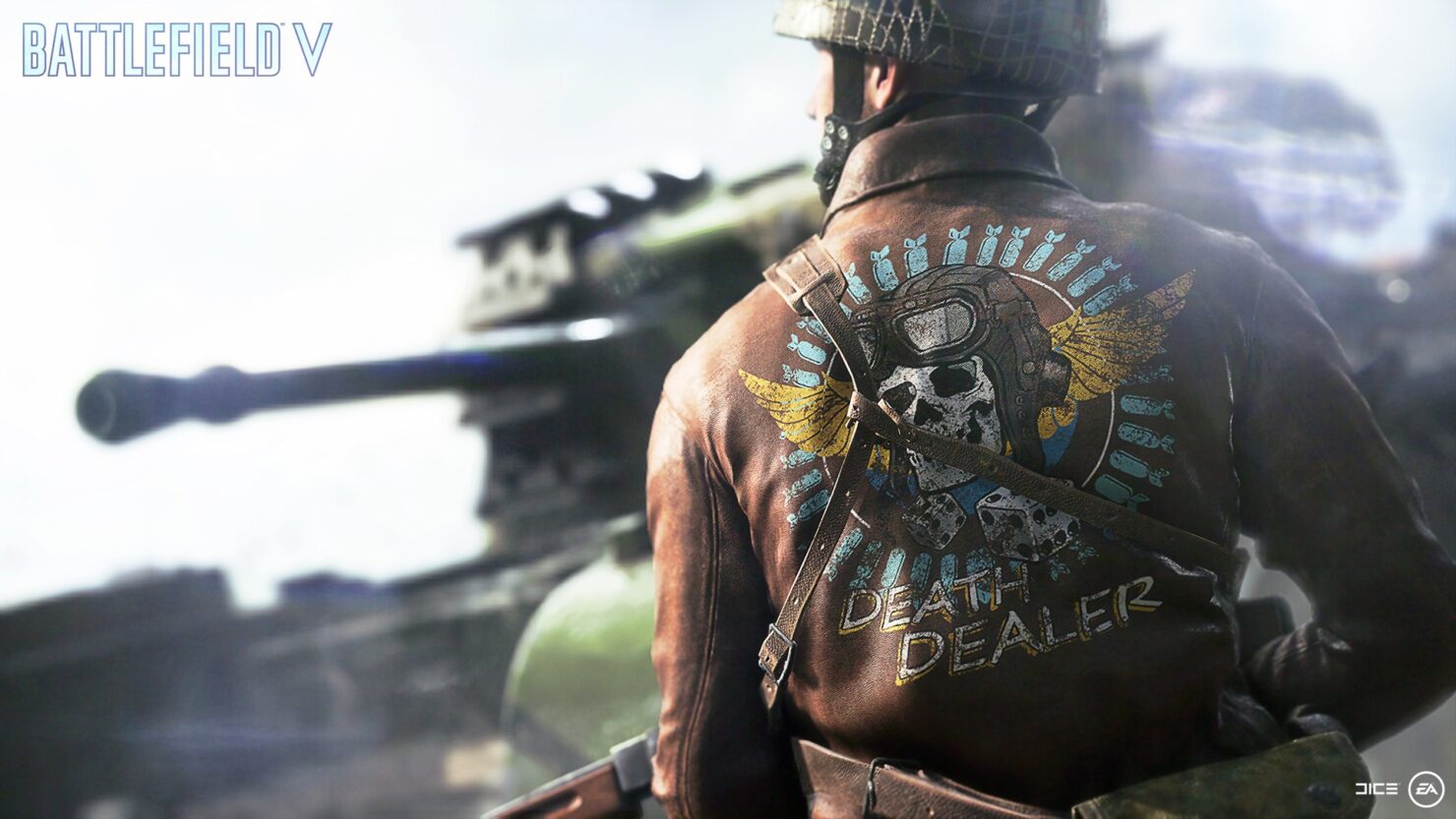 With Battlefield V having finally been announced, players have started wondering about the features the game will sport. While new information will be coming in a little over two weeks during EA Play 2018, some additional details on launch content and customization have emerged online.

According to the official Battlefield Twitter profile, only the British faction on the allied side and the German faction on the Axis side will be playable at launch. More faction will be added through the Tides of War.

More factions will be added through the Tides of War live service ?✌️ pic.twitter.com/BDnoSFPkZA

Factions will also come with specific customization options, as players will only be able to equip Helmets and Camos for their own faction. Additional historical restrictions will also be in. 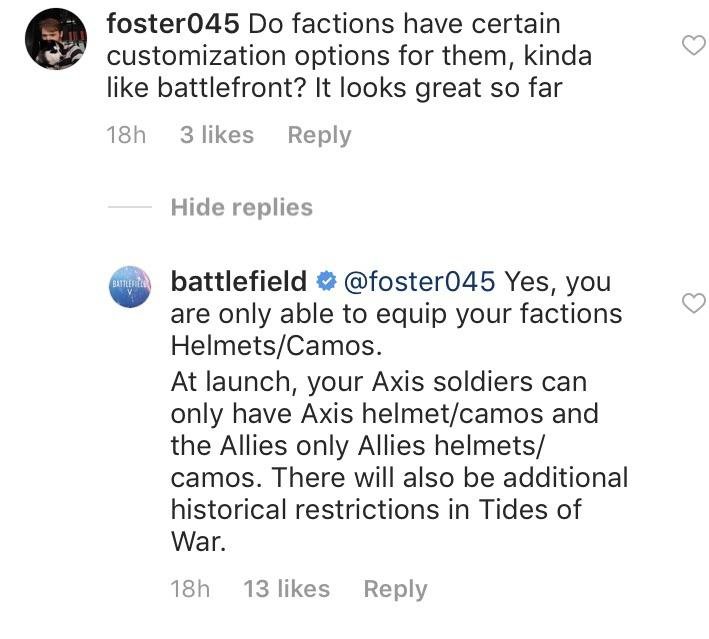 Little else is currently known about the Battlefield V experience. Earlier this week, DICE shared concept art for Norway and North Africa, reiterating something that was already confirmed in the game's announcement.

Battlefield V multiplayer will deliver the most immersive gameplay of the franchise in a sandbox environment that portrays the battles of World War 2, allowing players to feel the force of the fight and truly shape the war as the war shapes them. Players’ soldiers can now tow stationary weapons, build fortifications and repair war-torn structures to turn the battlefield to the player’s advantage. Whether dragging a squad mate to safety or shooting a grenade out of the sky, players will forge a deeper connection to the ever-evolving world around them and achieve victory against the toughest odds. With the freedom to adapt and evolve the battlefield in new and unseen ways, the battlefield will never be the same.

Battlefield V launches this October on PC, PlayStation 4 and Xbox One in all regions. We will keep you updated on the game as soon as more come in on it, so stay tuned for all the latest news.