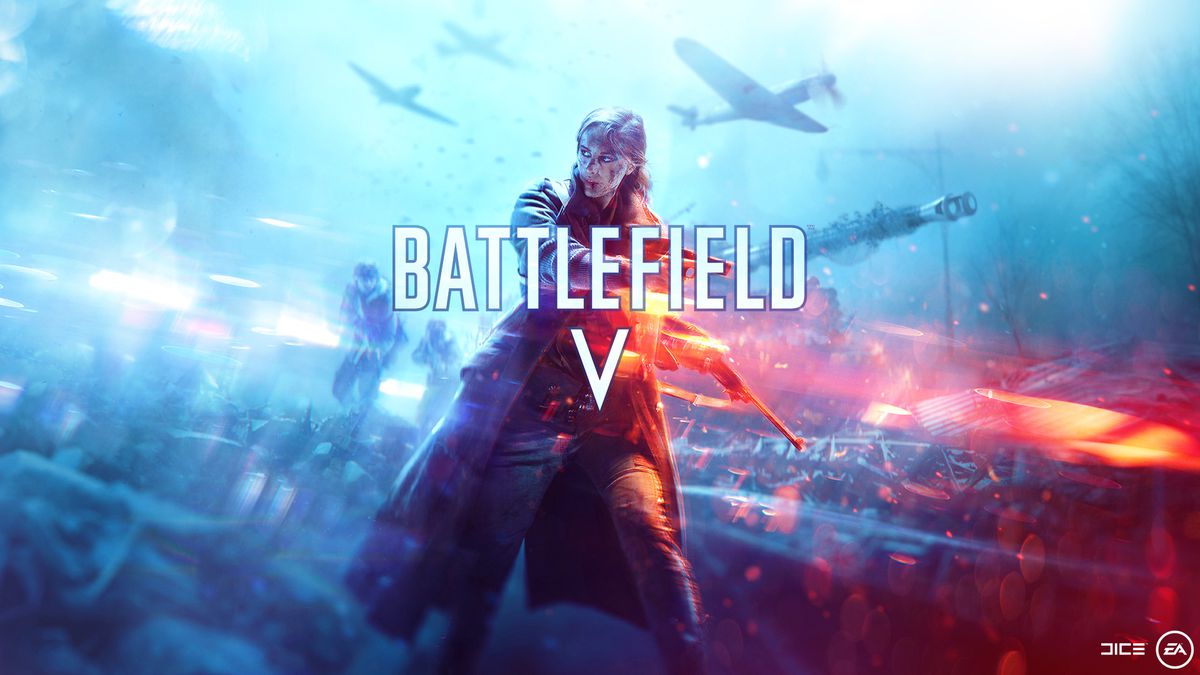 Battlefield V is going into open beta very soon, and today we have learned about what to expect over the closed beta and the latest public builds.

On his Twitter profile, Battlefield V Multiplayer Producer David Sirland has been asked about bullet penetration, confirming that it will be in the open beta build. The feature is not implemented correctly everywhere in the game as of now, and the team is looking for feedback from the beta to improve things.

Yes in development. And bullet penetration is in the build. It's not setup everywhere correctly yet (there are some known minor issues in open beta too) - we want feedback on that too, if something feels like it should be penetrable but its not.

Sirland also teased some major land vehicles changes that will be implemented in the open beta.

It's also been confirmed that some issues found in the Gamescom 2018 build are already fixed for the open beta and that match length will be tuned based on the open beta data.

Those issues are mostly fixed already for open beta.
The length will be tuned based on open beta data.

Progression will also be tested in the open beta, with the team hoping to get some good feedback for it.

Unöoxks and progression will be tested on the open beta! Test it out and give us feedback!