A few days ago Battlefield Premium was only a rumor but today it seems that it might be more truth than it is fiction unfortunately, A fact sheet has made its way on to the internet and it seems that this will be a real game changer. For $49.99 you can get access to all the upcoming announced and unannounced DLC's of Battlefield 3, exclusive in-game items for customization and take part in special events such as Double XP weekends and early access to the unlaunched DLC's. Do you think this will work out for EA for the better? 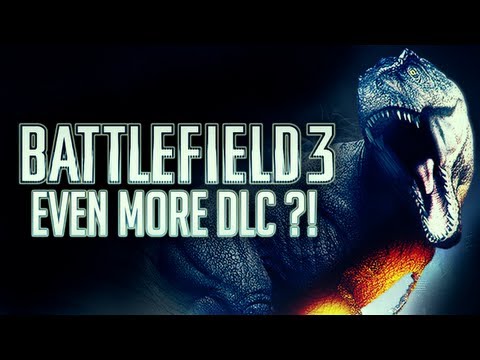 Call of Duty: Modern Warfare 3 saw the launch of Call of Duty: Elite which is supposed to give players incentive to subscribe to a program which gives them access to DLC and other features like clan management and more but unfortunately the program is severely unfair to the PC and PS3 owners as the content always comes weeks before on the XBOX 360 and then follows up later on the latter platforms. It seems that rather shying away from this tactic EA has embraced it with open arms with Battlefield Premium, a subscription service that entitles you to exclusive items for customization, access to exclusive events, early access to DLC and free DLC's but the question is that how successful will this be?

We all know that right now fans are in outburst over this subscription service but soon it will be those very fans signing up and hence supporting this service because lets face it, this offer is simply too good to not look past. I just hope that unlike Call of Duty: Elite this program doesn't release all the content earlier on one system and make the others wait weeks on end for their proper release if this is to be successful.

Battlefield 3 is by miles more successful than Modern Warfare 3 despite all the issues most people are still facing months after the games launch especially with the games "Rent a Server" Program on the consoles making official servers disappear over "fan rented ones"  EA has really lost their focus on the fans, let's hope that Battlefield Premium does work out for the better and isn't just another Call of Duty: Elite knock off.