So it recently has come to the attention of many console players that EA and DICE have pulled their official servers from the server browser of the console version of Battlefield 3, while EA gave players the opportunity to rent their own servers for $30 a month who would have thought that EA would take it the wrong way and completely depend on private servers to run their game? Currently the console community is in an uproar over the ridiculous rules of private servers such as high ticket counts or admins who abuse their powers but has EA really gone too far now? 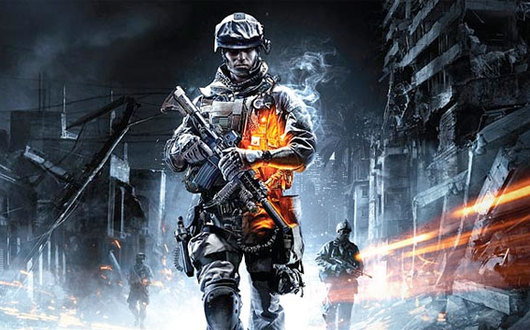 In a surprising turn of events EA has managed to make Battlefield 3 console servers vanish completely, they pulled their own and official DICE servers from the server browser for the console version and are now relying on people to pay $30 for a server which may or may not have an admin who has an itchy trigger finger of kicking people who kill him too much or servers with ridiculously high ticket counts.

This is by far the biggest mistake EA has made and it certainly makes their argument about "Online Passes help pay server costs" invalid when their own servers aren't even the ones keeping the community a float. The community manager Daniel Matros Stated: (Taken from the source)

"There is only so much physical space and digital space where you can have servers. The community requested [rental servers] and we delivered. Everything in the wonderful world of Battlefield is dynamic."

So EA thinks that people asking for rental servers constitutes them shutting down their own servers? Come on EA and DICE, what are you guys doing up there? As a gamer this kind of stuff really annoys me, I am okay with a 5 year old games servers shutting down but not okay with a game which isn't even a year old losing its official servers.

UPDATE: It appears that the issue has been addressed, but not a satisfactory answer.Courtesy of Kotaku

"As with any new innovation, there may be some confusion among players who are experiencing Custom Servers for the first time. We encourage players to use server filters and 'favorite' options to find the servers that best suit their play style. We have enormous respect for the Battlefield community and are listening to the feedback. It is our #1 priority to ensure all players are having the best possible play experience."