Rumor: Battlefield Premium Could Make a Debut at E3?

EA has been making a lot of mistakes lately the more recent being giving console players lesser official servers to accommodate their "rent a server" program, but now it seems that they are out to do something even more ridiculous which is to give Battlefield 3 the Call of Duty: Elite makeover, it seems that the people at EA think that it would be a good idea to give players access to weapons, dog tags, assignments and even more to the people willing to pay for it over those who don't want to buy more weapons. After the Shortcut Pack this has to be their worst idea yet. 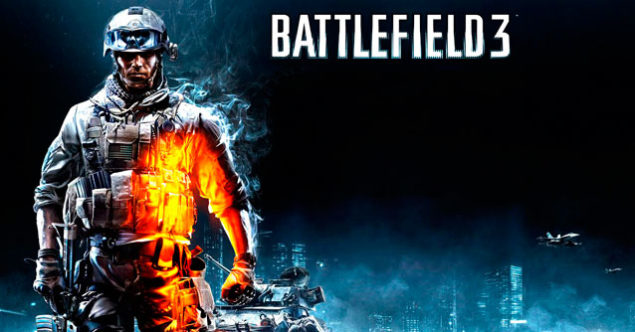 EA has been making a lot of wrong choices but if rumors of Battlefield Premium hold any truth to them then you should definitely either be very worried or very pleased. Battlefield Premium will be a copy of Call of Duty Elite except the subscribers will be entitled to a black knife, a custom dog tag to match, exclusive solider and weapon camo's too. This begs the question as to why EA would even consider making such an offer to its players if this thing does come into affect? Albeit you get free maps for the price but wasn't the "feature" of exclusive content to certain players (Physical Warfare Pack was free to those who pre-ordered the game, but later on was shot down) precisely one of the reasons of a severe back lash from the gaming community?

It is rumored that Battlefield Premium could be making a show at E3 and if it does it might spark another up rise between gamers and EA but as we all know this will either change Battlefield Premium features minutely or could just be ignored by them while they enjoy the spoils of this new idea, and I for one hope that the latter doesn't happen again.