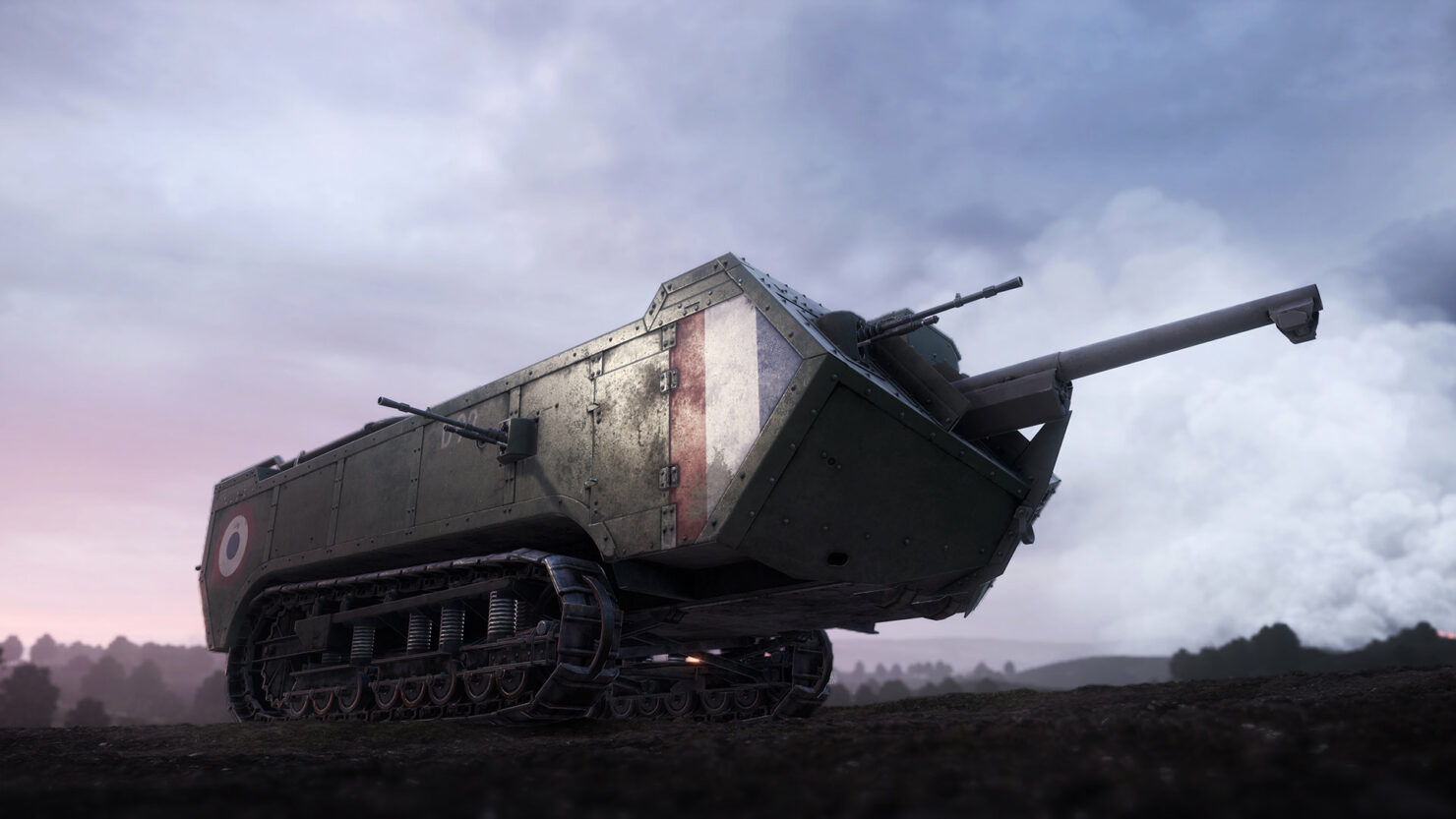 EA and DICE aren't really trying to hide the fact that a new entry in the Battlefield series is in development, but they have said very little about the game so far. It seems like, however, that we will hear more about what is commonly known as Battlefield 5 very soon.

Dedicated Battlefield fans have managed to discover a teaser website after solving an easter egg found in the Battlefield 1 Fort Vaux map, which involved opening a door leading to a chamber where pipes drip in morse code. The teaser website is clearly related to the Battlefield series, as it includes the #Battlefield hashtag and a May 23rd date, which is the date the new game will likely be revealed.

Just yesterday, EA CEO Andrew Wilson spoke about the next entry in the Battlefield series, stating that the game will push the whole franchise forward in new ways while providing the same experience that fans have come to love over the years.

Battlefield 5 has yet to be revealed in full. We will keep you updated on the game as soon as more come in on it, so stay tuned for all the latest news.