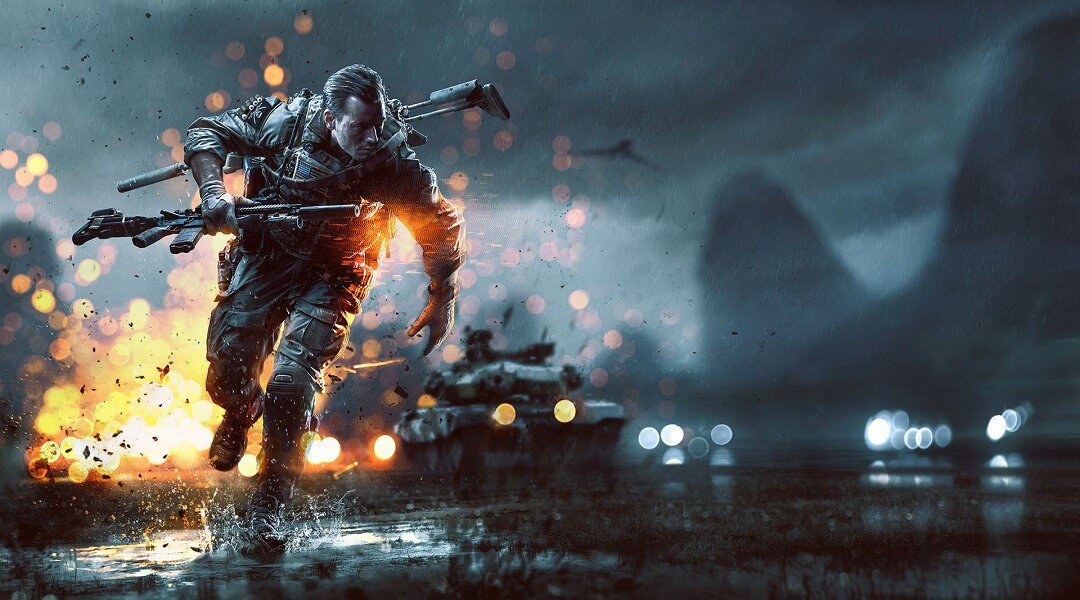 During yesterday's EA financial call, CEO Andrew Wilson spoke about the next entry in the Battlefield series, currently known as Battlefield 5, saying that will push the franchise forward in several ways.

According to Wilson, every battle in Battlefield 5 will be unique, and the multitude of play modes will bring their own challenges. The game is going to feature a single player mode as well as the usual multiplayer modes that bring about the next level of large-scale multiplayer.

Like Battlefield 1, Battlefield 5 will continue to be supported as an ongoing service. Everything considered the game will advance the state of the art for the franchise while still delivering a signature Battlefield experience.

This will be a deep and fully-featured shooter and ongoing service that will evolve with major new experiences for our community, beginning right from launch. This new game will advance the state of the art for the franchise, while still delivering the signature gameplay and Battlefield moments that have captivated and grown our global community