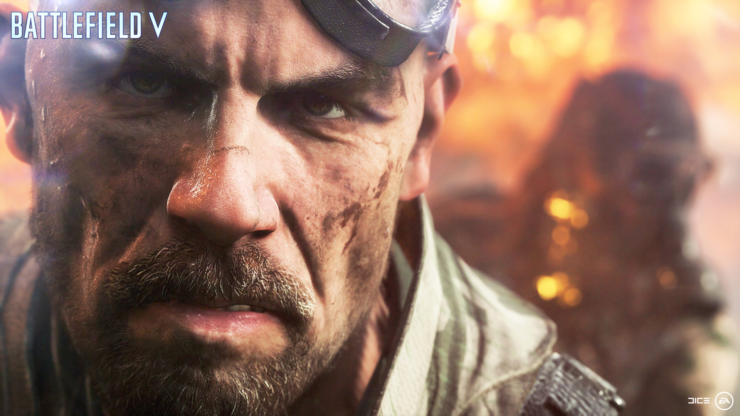 Time to enter the Battlefield yet again now that the Open Beta is live for everyone to join in on and take it for a spin. I could have taken the opportunity to benchmark as many cards as I could, but the absolutely unpredictable nature of the large scale multiplayer rounds makes it pretty inconsistent for accurate testing. Instead I decided to really see how low can you go on this one, time to pull out the Ryzen 5 2400G. So in this video we put the good ole APU system back on the bench to really put the squeeze on it and see if we could get a playable experience out of the Ryzen 5 2400G like we've done recently with Monster Hunter: World. The big improvement is we found our Elgato HD60S so you don't have to worry about off camera recordings.