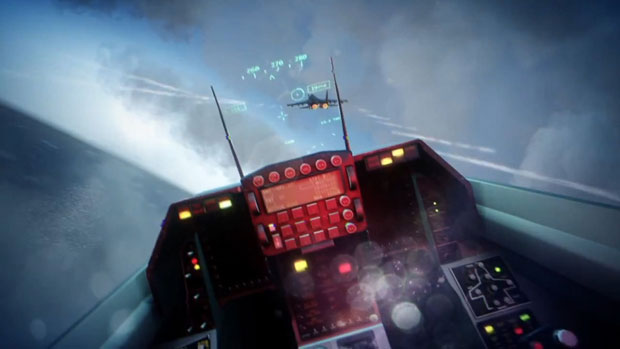 Jets are the one thing I miss from the Battlefield Bad Company 2, they provided helicopters but those don't even come close to the speed and thrill of flying a fighter jet, but Battlefield 3 will see the return of an old favorite and perhaps everyone favorite mode of combat. With a good pilot behind the cockpit almost any battle can easily be won from the skies.

Battlefield 3 is coming in October 2011 and fans are in high anticipation of the game and judging by all the gameplay so far this game will definitely be a strong competitor against Modern Warfare 3 since the latter has shown little to no detail regarding anything except the Special Ops Mode. But then again there is always time and you can never know what the future can hold but one thing is for certain, to get the full experience of Battlefield 3 you will have to play it on the PC otherwise you will miss out on a lot of features especially where multiplayer is concerned. If you don't believe me just see the trailer again and think of what the console graphics are going to be like.