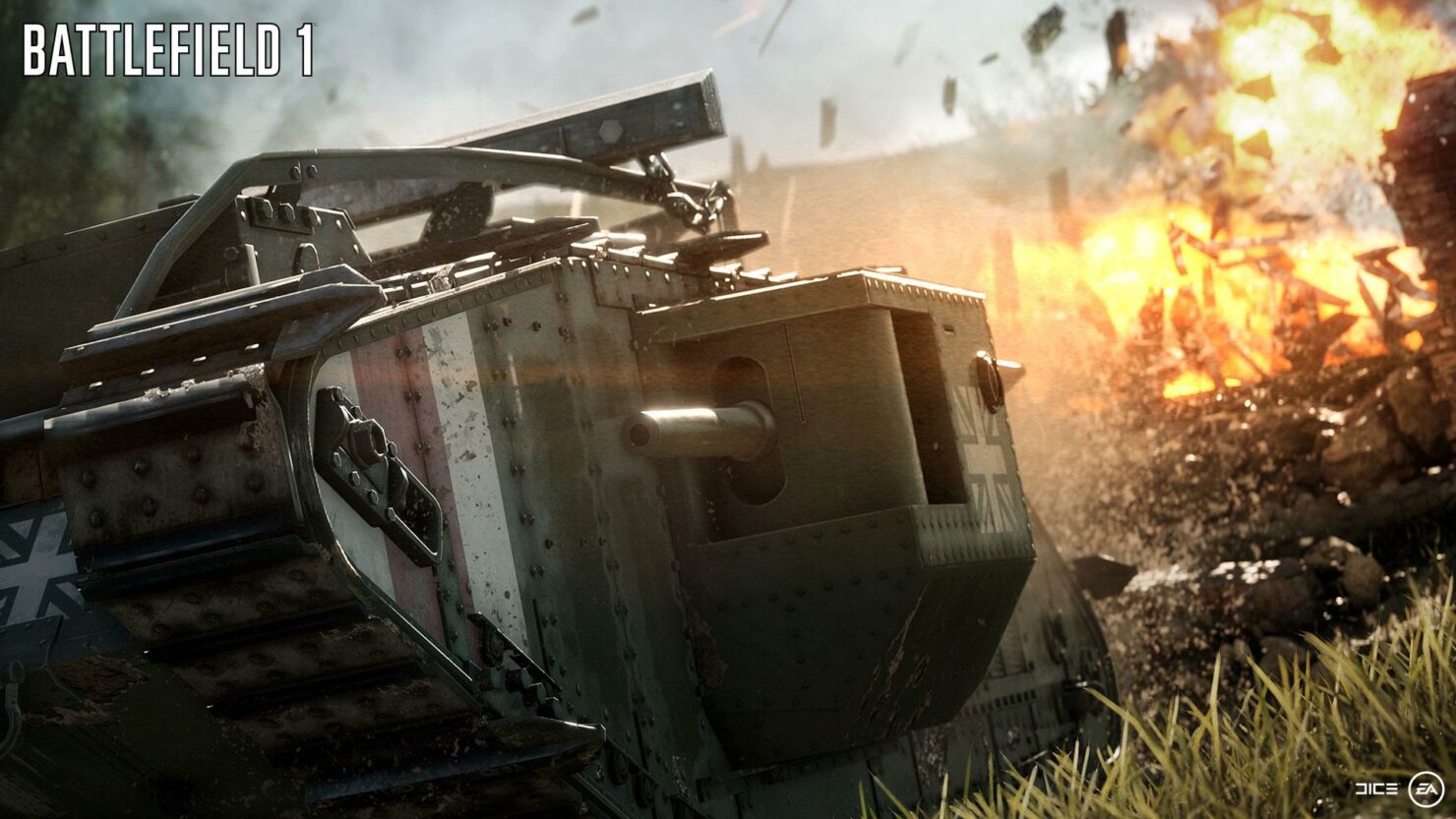 [Update 2] Battlefield 1 was supposed to become available for EA and Origin Access members tomorrow, but it's now been confirmed that Early access is now available on both PC and Xbox One.

[Update 1] More Battlefield 1 gameplay footage has emerged online a few hours ago. You can check it out right below

[Original Story] Battlefield 1, the new entry of the series developed by DICE, is now very close to release in all regions, so it's not surprising to see leaked gameplay videos surfacing online. The first one, showcasing one of the main campaign missions, emerged online earlier this week, and today another one has been made available.

The new Battlefield 1 leaked gameplay video, which can be found right below, showcases the Amiens multiplayer map in Operations mode, one of the new play modes of the game.

The Battlefield 1 Operations mode has been revealed three months ago. In this intense mode, which aims to replicate the World War I settings as faithfully as possible, players will have to win inter-connected battles across multiple maps.

Operations offer epic journeys across several maps based upon real battles of World War I. We wanted to offer a large and epic experience with a focus on teamplay and frontline combat. Adding this meta-layer to the game mode, and stretching it across multiple interesting locations that both look and play very differently, adds a whole new layer of scale and variety to the battles in Battlefield 1. Your team can win on one map, proceed to the next map, and actually see the map you previously fought over on the horizon.

Yesterday, we have reported that the PC version of Battlefield 1 will come with uncapped FPS. Two trailers showcasing multiplayer maps have also been made available.

Battlefield 1 launches this month on PC, PlayStation 4 and Xbox One in all regions. We will keep you updated on DICE’s upcoming shooter as soon as more comes in on it, so stay tuned for all the latest news.