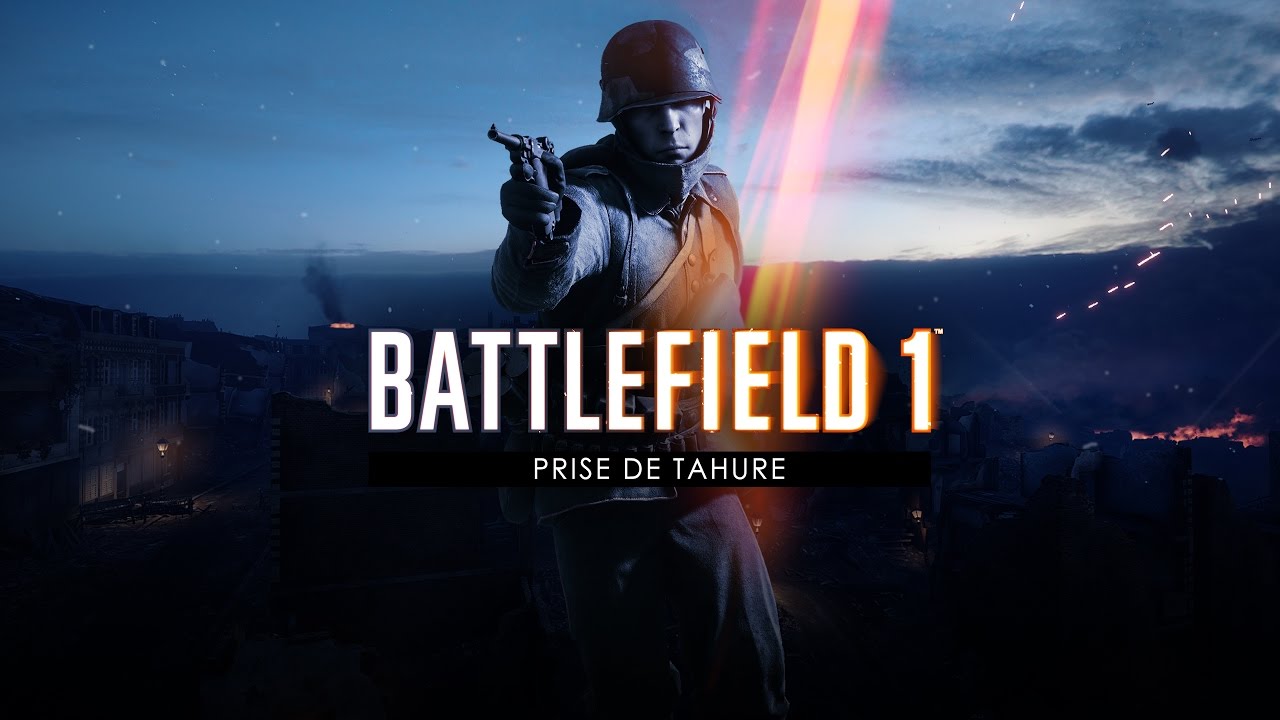 [Update] The update is now live, and the official release notes for the update have been released. We've included them below:

Prise de Tahure is our second night map and the final map for Battlefield 1 They Shall Not Pass. French raiders and German stormtroopers clash in an urban trench setting as the nights grow colder in the Champagne-Ardennes region. The frontline trench networks cut right through several villages facing obliteration from the constant skirmishing between German and French troops. This content will be available for Battlefield 1 Premium Pass owners and owners of the They Shall Not Pass expansion pack. Non-Battlefield 1 Premium Pass owners will be able to access the content via Premium Friends or Premium Trials.

[Original story] The Battlefield 1 Prise de Tahure update is being deployed for all platforms, and patch notes for the update are inbound.

Battlefield 1 May Update Released For PC/PS4/XO; Patch Notes Inside

The update is required for all Battlefield 1 players, and weighs in at nearly 4GB on PC. Alongside the main game update, the Prise de Tahure map will be made available to Premium Pass owners or owners of the They Shall Not Pass expansion pack.

EA and DICE note that the BF1 servers will be offline for approximately 2 hours as the update is being rolled out. As soon as the patch is live, we update this post with the official release notes, which will be made available right here as well.

Battlefield 1 is available now for PC, Xbox One and PS4.