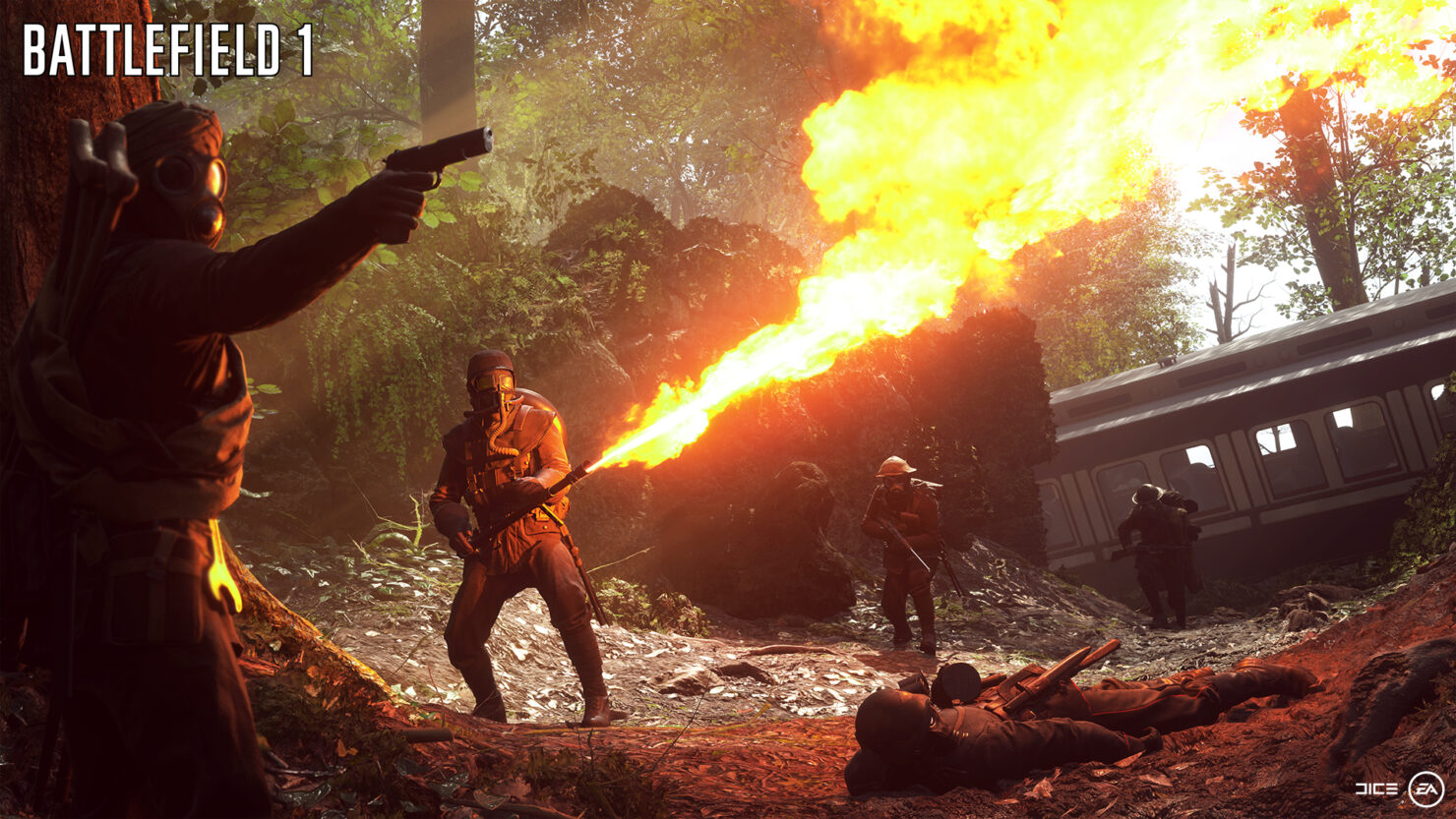 Battlefield 1 is finally available in all regions and on all platforms, and players all over the world can finally enjoy the exciting first person experience set in World War I offered by the game. The new title by DICE also looks great on all platforms, and a new video which has been made available recently shows the differences between the three versions of the game.

The new Battlefield 1 comparison video put together by Digital Foundry, takes a good look at the PC and console versions of the game, confirming the main differences between the PlayStation 4 and Xbox One versions. According to the analysis, the PlayStation 4 version, which runs at 1000/900p has better IQ, while the Xbox One, which runs the slightly lower resolution of 900/720p, has a more stable framerate and better texture streaming. The video is also a good watch for those only interested in the PC version, as Digital Foundry takes a good look at some of visual enhancements exclusive to this version of the game.

Battlefield 1 recently received a new update on all formats, introducing fixes and balance tweaks, and more changes will be coming in the future. According to a member of the team, Hardcore servers will be coming very soon, alongside tweaks for Squad Leaders so that it's possible to take over as leader if the previous one does not hand out orders, like it is in Battlefield 4.

Battlefield 1 is now available in all regions on PC, PlayStation 4 and Xbox One. We will keep you updated on the game's future patches and additional content as soon as more comes in on it, so stay tuned for all the latest news on DICE's new first person shooter.