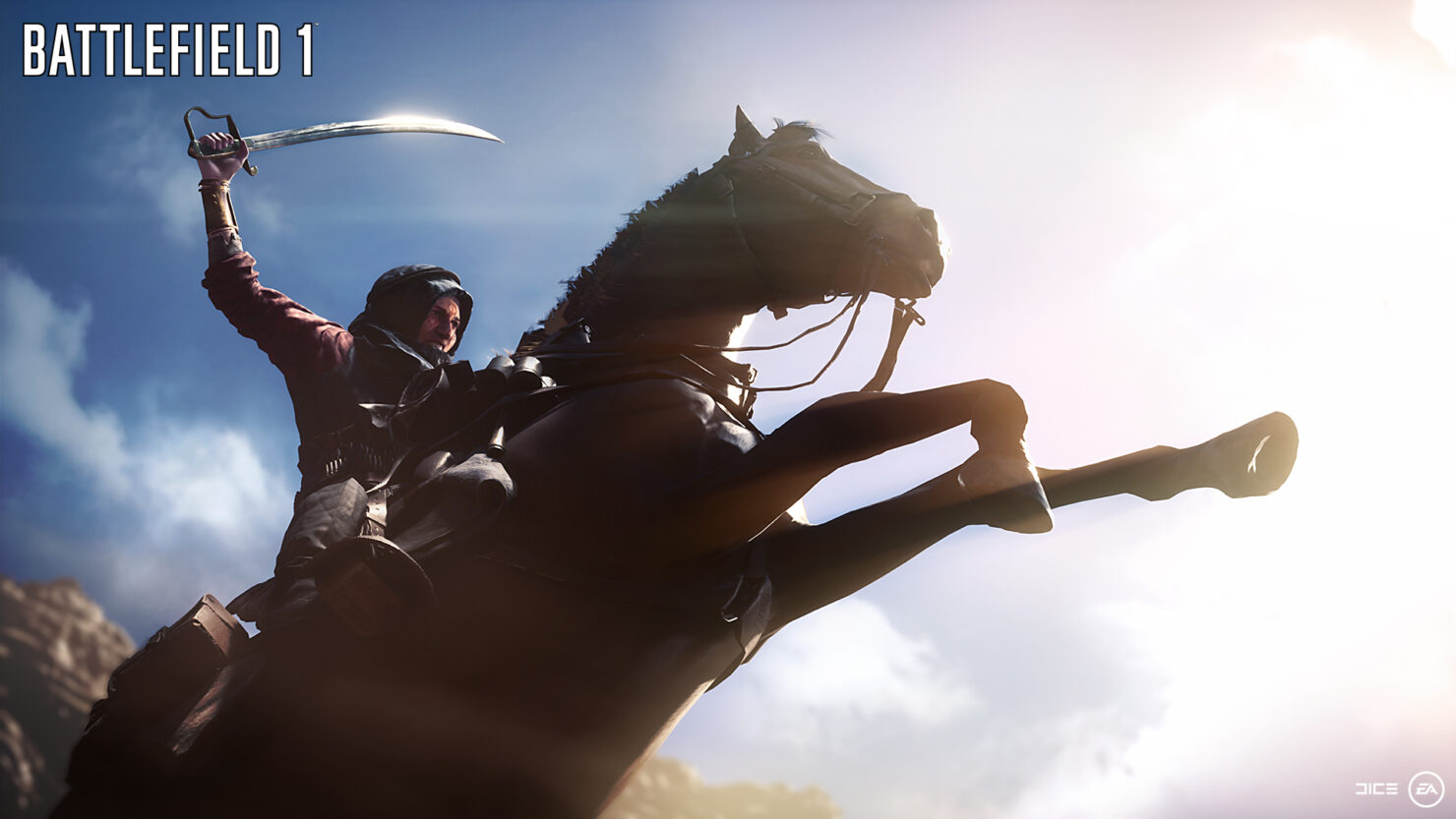 Soon enough, Battlefield fans all over the world will be able to try out the new entry of the series, Battlefield 1, thanks to the open beta, which is set to begin in exactly one week on all formats. Unfortunately the fun is also set to end soon, but it seems like the team has yet to decide precisely when.

The official Battlefield series Twitter profile recently revealed that the team doesn't have an end date for the Battlefield 1 open beta just yet, which is definitely interesting, as the beginning and end dates for open betas are usually set beforehand.

The Open Beta begins August 31st, but we don't have the end date just yet. Stay tuned for more Beta info soon.

Some additional details have also emerged on the Battlefield 1 Premium Pass. The pass, which will cost the hefty sum of €49,95 in Europe will include 4 themed expansion packs with 16 maps, new game modes, elite classes, 20 new weapons and more. 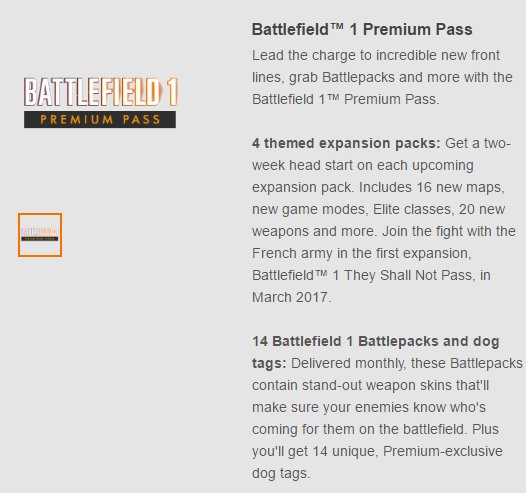 As already revealed, the Battlefield 1 open beta is going to feature the Sinai Desert map only. A few hours ago, EA and DICE shared more details regarding this map on the official Battlefield website, revealing that the map will offer a diverse gameplay experience that will take advantage of all the elements that make World War I a perfect setting for a Battlefield game.

Sinai Desert offers a diverse gameplay experience that takes advantage of all of the elements that make World War I a perfect setting for a Battlefield game. You'll ride full speed on horseback across huge desert areas and hunt for enemies in narrow streets and alleys. You'll have shootouts from windows and rooftops in tightly contested locations where Capture points are a little too close for comfort. You'll wrestle over the skies with fighter planes or crush through the buildings with heavy tanks. It's the clash of eras and technologies all wrapped into one hectic conflict, mixed together with classic Battlefield gameplay.

The map will also offer different weather, with the occasional sandstorm that will be spicing things up considerably, influencing gameplay in a variety of ways.

The map also offers different weather than many of the others, including the occasional sandstorm that wreaks havoc on visibility and the gameplay dynamics. Strong winds blowing up sand is bad news for snipers and planes alike, though skilled pilots may be able to take advantage of the chaos. Things like these sandstorms and the variety of locations makes sure you can have just as fun with any of the infantry classes as you can with vehicles, and create a great variation of intensity throughout the map.

Battlefield 1 launches in two months on PC, PlayStation 4 and Xbox One. The open beta will begin for all next week, on August 31st, with Battlefield Insiders receiving access earlier.