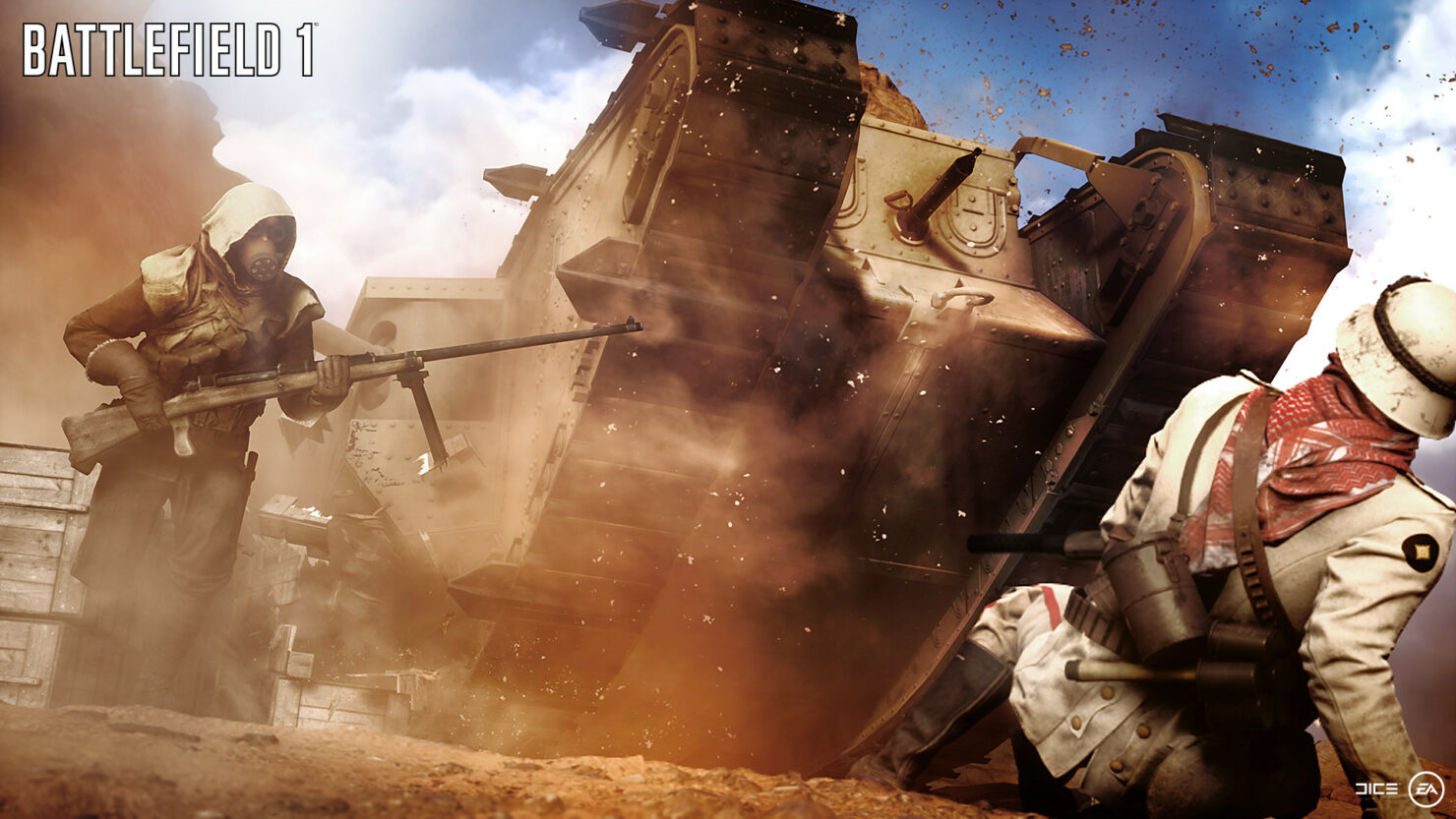 The first new Battlefield 1 gameplay video has been made available by popular streamer JackFrags. The video focuses on the secrets found in the game's alpha as well as on some new mechanics which look quite promising. You can find the new video right below.

The second new Battlefield 1 gameplay video is a very interesting watch for those who want to learn more about the next entry of the series, as it showcases all of the alpha's weapons, gadgets and grenades

As mentioned above, plenty of Battlefield 1 alpha gameplay footage has emerged online. Most of the footage has been captured on machines powered by GTX 1080 cards.

Battlefield 1 was shown at EA Play in Los Angeles, we all remember that corny One hour stream, featuring celebrities. That was based on pre alpha code but EA actually had the alpha version on a secret event, next door at the JW Marriot. They let us capture the gameplay on computer with GTX 1080 cards, using Nvidia Shadowplay.

Digital Foundry's alpha footage also confirmed that Battlefield 1 will come with DirectX 12 support. This particular video shows the game running at 1440p with maxed out settings on Skylake i7 CPU and the already mentioned GeForce GTX 1080.

Battlefield 1 launches this October in all regions on PC, PlayStation 4 and Xbox One. We will keep you updated on the game as soon as more comes in on it, so stay tuned for all the latest news.