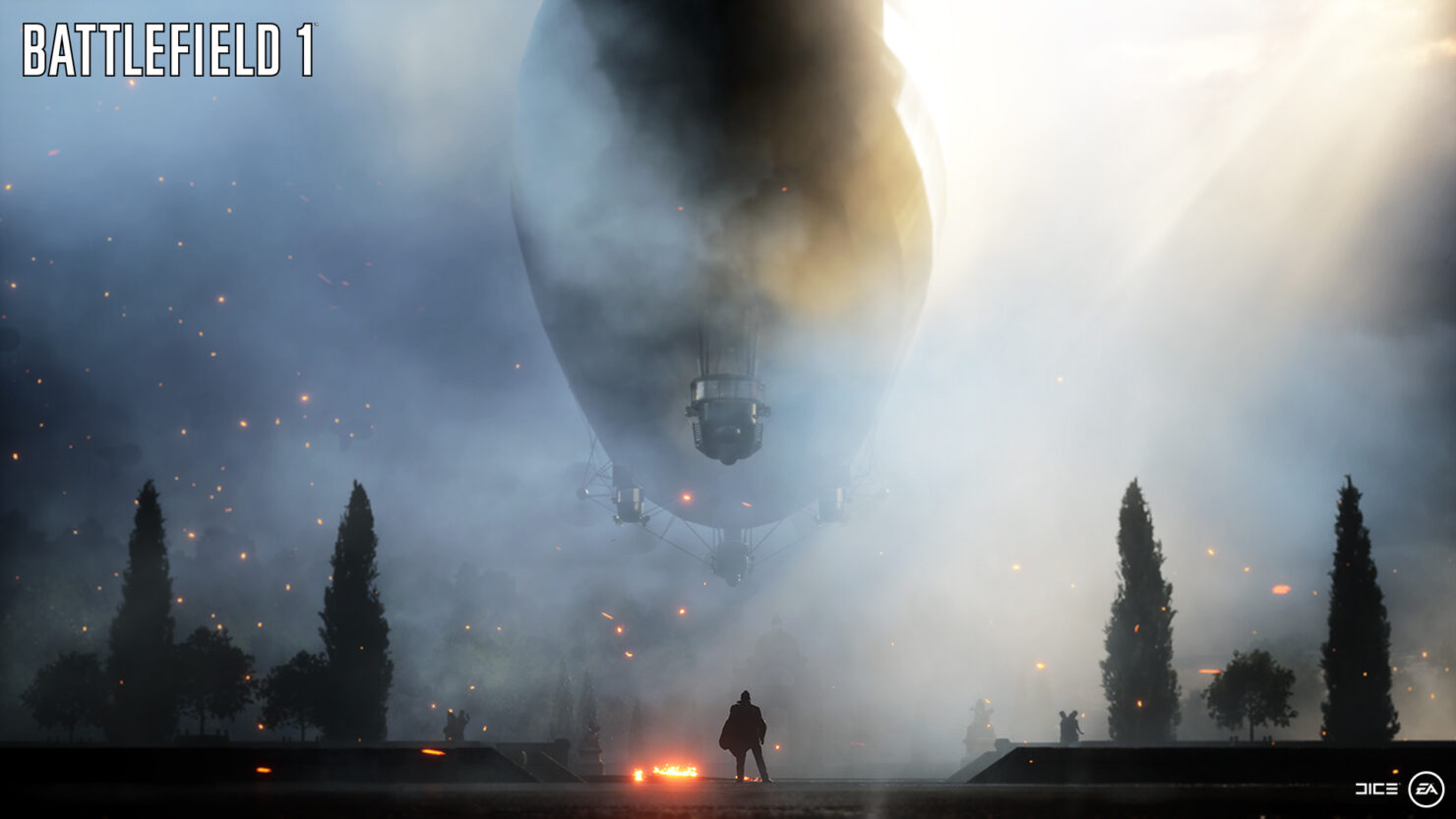 Battlefield 1, the new entry of the popular series developed by DICE, is still far from release, so there's still a lot that we don't about the game. The upcoming first person game has been shown two weeks ago during the E3 2016 EA Play Event, but it seems like EA didn't exactly show everything, as footage from an Alpha has emerged online a few hours ago.

The first new Battlefield 1 Alpha gameplay video has been taken during a secret event EA held two weeks ago. Those invited were allowed to play the Alpha on machines powered by GTX 1080 cards and record footage.

Battlefield 1 was shown at EA Play in Los Angeles, we all remember that corny One hour stream, featuring celebrities. That was based on pre alpha code but EA actually had the alpha version on a secret event, next door at the JW Marriot. They let us capture the gameplay on computer with GTX 1080 cards, using Nvidia Shadowplay. So without further ado, here are 25 minutes raw gameplay.

The second new Battlefield 1 gameplay video is a raher interesting video showcasing the scout class and sniper rifles. According to user Stodeh, more sniper content will be shared soon.

The third new video is just as interesting as the second one, as it focuses on the game's Class Customization features. If you want to learn more about Battlefield 1, you must definitely watch these new videos.

New Battlefield 1 screenshots have also emerged online following the new gameplay footage. The first screenshot, shared by reddit user Berdu, is a beautiful one taken with Spectator Mode. The second one, shared by popular stream JackFrags showcases the game's Squad Select screen. You can find both screenshots below.

Battlefield 1 launches this October in all regions on PC, PlayStation 4 and Xbox One. We will keep you updated on the game as soon as more comes in on it, so stay tuned for all the latest news.