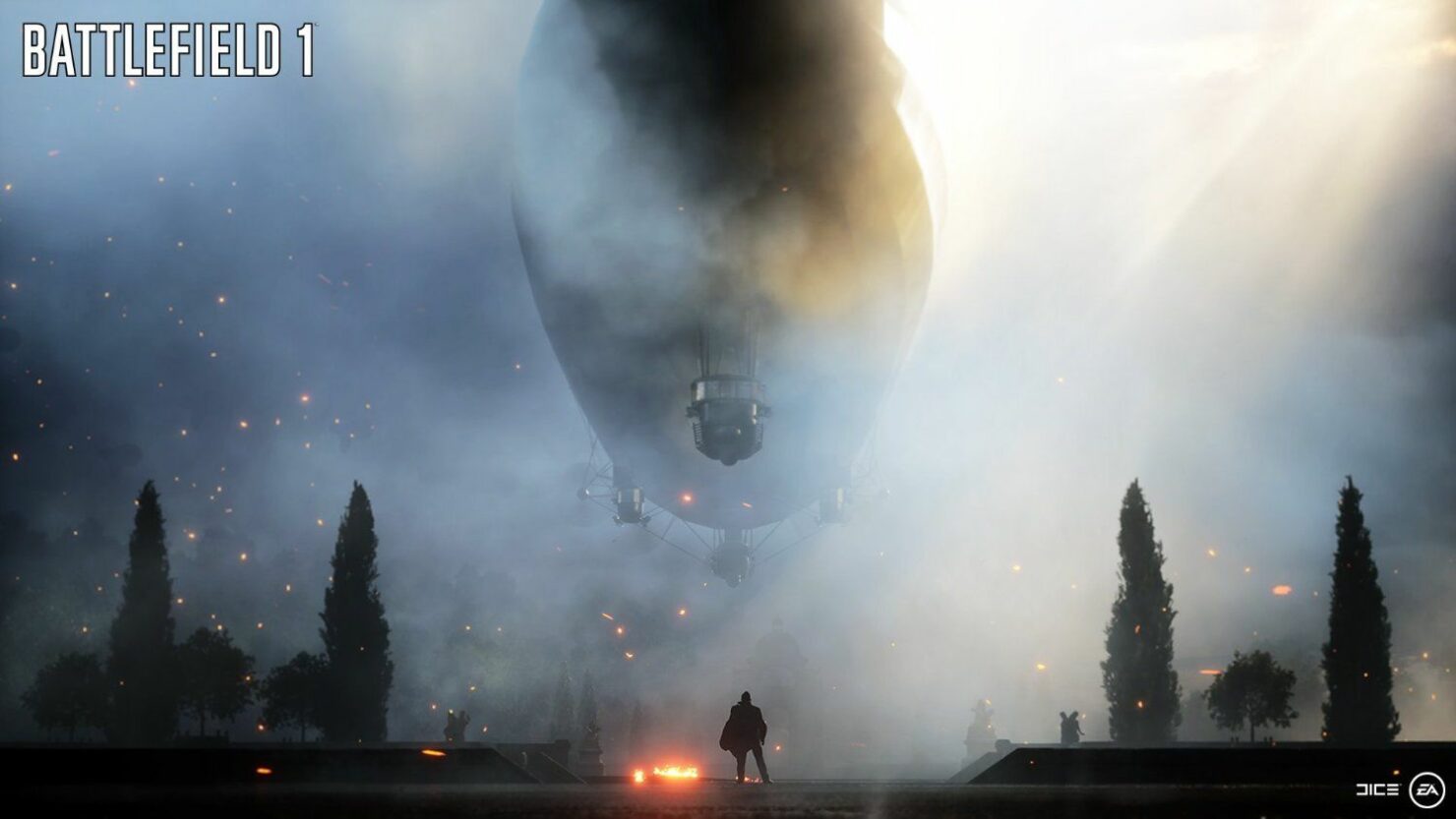 In around one day, all Battlefield 1 Premium Pass owners and those who have pre-ordered the first person shooter developed by DICE will soon be able to experience the brand new Giant's Shadow map as well as more additional content such as a new weapon. A few hours ago, gameplay footage taken from the upcoming map has emerged online, featuring plenty of intense action.

The Battlefield 1 Giant's Shadow gameplay footage, which can be watched right below, has been shared on YouTube by Westie and it showcases not only the upcoming map but also the Grenade Crossbow weapon which will also become available in the game very soon.

Battlefield 1 Community Test Environment (CTE) is used for testing upcoming releases and updates for Battlefield™ 1. Our goal with BF1 CTE is to provide a place where we can evolve Battlefield together with the community. The content tested does not always represent final quality of the game. To use the BF1 CTE you need to first register in-game of BF1, where you’ll find the BF1 CTE test agreement.