Battlefield 1 PlayStation 4 Pro Issues To Be Fixed In Next Update; Game May Get A Crossbow Grenade Launcher Weapon 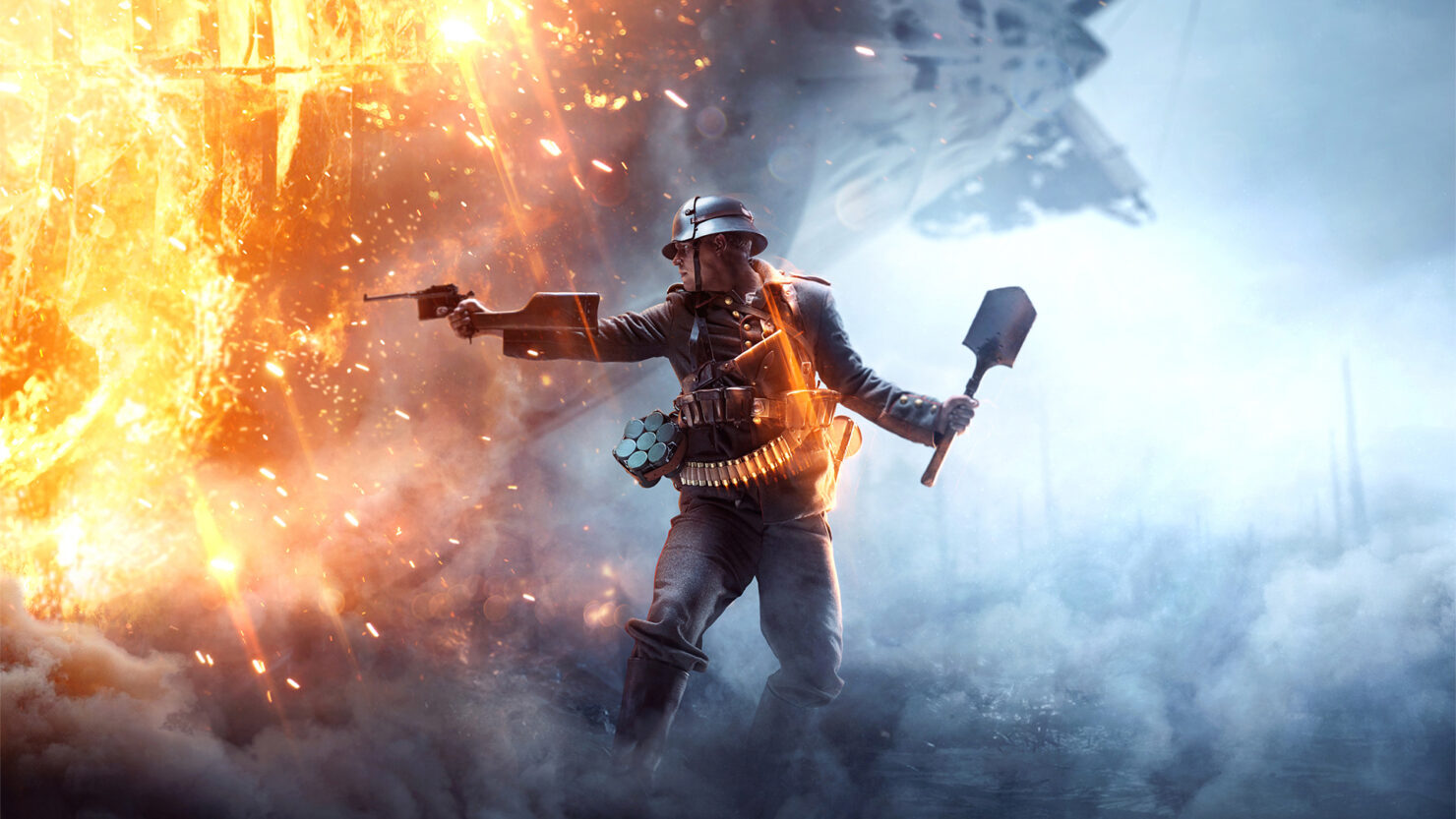 Following the release of the November update, several Battlefield 1 players have reported a graphical downgrade on pretty much all formats, with the PlayStation 4 Pro version graphics issues being especially noticeable. Thankfully, it seems like these issues will be fixed in the next update.

Battlefield 1 Development Director and Producer Nils Hallberg confirmed that the team finally found out what caused the issues and that they will be fixed on consoles with the next update. Apparently, the issues are caused by the dynamic resolution scaler.

We found an issue that explains a lot of the issues mentioned in this thread, e.g. FPS drops and blurry textures. The issue relates to the dynamic resolution where the minimum was too high. We have a fix for this for all platforms (except PC that does not use dynamic resolution) and it will be included in the next patch.

Hallberg further elaborated on the issues, confirming that no downgrade has been introduced by the November update.

I need to clarify a few things. Before the patch (i.e. version 1.02) there was no minimum at all. In 1.04 we added a minimum but due to a bug that got calculated the wrong way and was set way too high. In the next patch we are going to have minimum but it will be properly set. The quality of the textures are, since launch, untouched.

On a related note, YouTube member Westie has recently shared a new video where he confirmed some recent discoveries regarding content that might be released for the game in the future. The Battlefield 1 lead weapon artist Peter Olofsson Hermanrud has, on his ArtStation profile, renders for four of the game's weapons, including a crossbow grenade launcher that may possibly be released as DLC in the future.