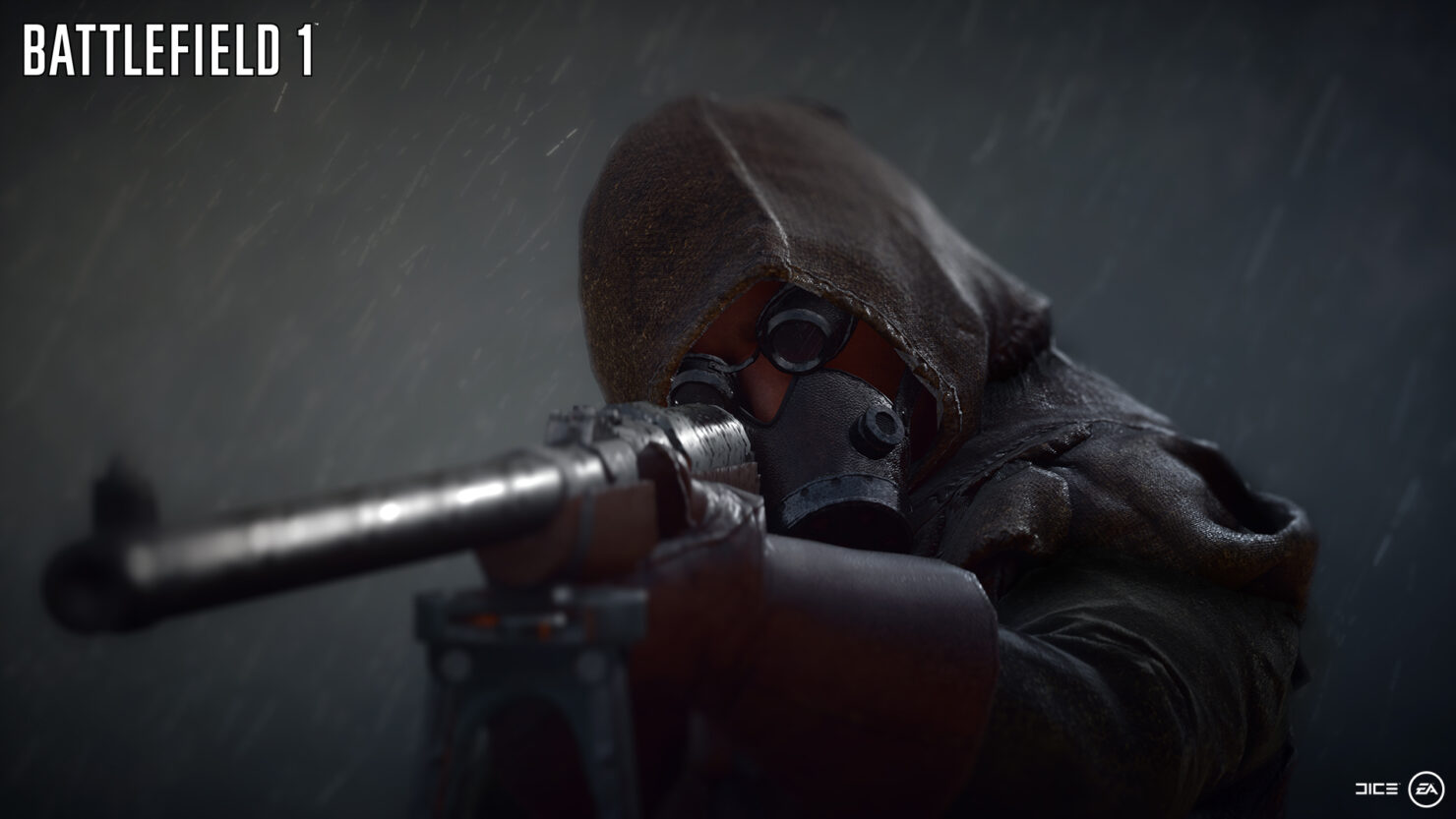 Battlefield 1 lands on current-gen gaming platforms in less than a month, exactly 10 days after the most anticipated game in Microsoft’s critically acclaimed military science fiction third-person shooter video game series hits the shelves for Xbox One and PC. If you wish to enjoy all the amazing stuff that both the titles have to offer, you might want to clear up some space on your Xbox One storage, as both the games weigh nearly a 100 GB in size.

Details about the file size of the upcoming WWI-themed game come from some users on Reddit and NeoGAF community forms who claim that the game has already been pre-loaded onto their Xbox One consoles, revealing the space that it will take on your systems. WindowsCentral suggests that pre-loading is not officially available for the game right now, as they also tried to trigger the download early but it did not work. After deleting and re-downloading the pre-order, however, the game’s file size was revealed. As the screenshot below shows, Battlefield 1 will take up 42.6 GB of space on Microsoft’s latest console.

In addition to this, the file size for Gears of War 4 was revealed officially by The Coalition via the game’s official Twitter account. The developer announced pre-load for those who pre-ordered the game digitally on their Xbox One consoles is now live, for a download size of 54.6 GB.

The studio also stated that Gears of War 4 pre-loading for PC is live as well and it's much heavier at 73.33GB. They also recommend to read these instructions in order to ensure that the pre-load goes smoothly.

Battlefield 1 releases on October 21 for PC, PlayStation 4 and Xbox One. If you purchase a Deluxe edition of the game, you’ll be able to jump right into the full game three days early on October 18 via early access. EA recently released a new trailer that showcases some amazing cutscenes from the single-player campaign of the game. The campaign will feature multiple playable characters, including the Bedouin woman warrior. You can check out the new 2-minute extended trailer here.