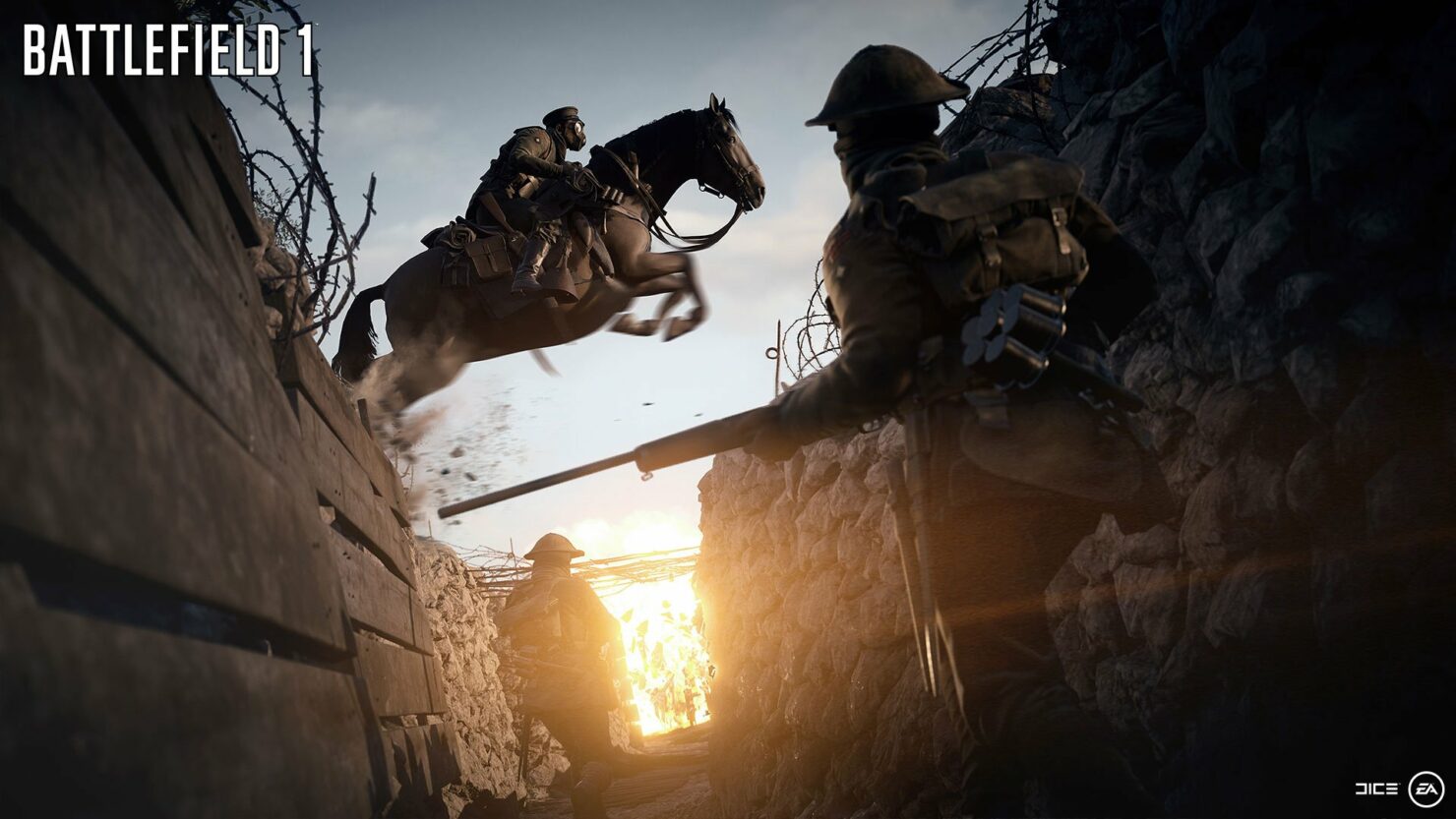 Eurogamer’s Digital Foundry has a released a new video, comparing Battlefield 1 on Sony’s PS4/PS4 Pro and PC on ultra settings.

As covered yesterday, DICE has apparently released a Battlefield 1 PS4 Pro update which results in a more stable framerate and increased visual quality.

Check out Digital Foundry’s analysis down below.

One of the most notable differences between the 4K PC version on ultra and PS4 Pro is that Battlefield 1 uses checkerboard rendering to upscale to 4K on Sony’s enhanced PS4. In addition, the PS4 Pro uses dynamic scaling on 4K screens to render at resolutions between 1440P and 1656P.

On PC, the game renders at native 4K resolution and textures and scenery appears clearer and more crisp.

Compared to the base PS4, Battlefield 1 features additional alpha effects on the PS4 Pro. Texture details are locked at high on the PRO, while terrain quality has been locked at medium. The base PS4 uses a medium-low setting for terrain quality.

Undergrowth quality, shadow quality, and ambient occlusion have been left unaltered on the PS4 Pro.