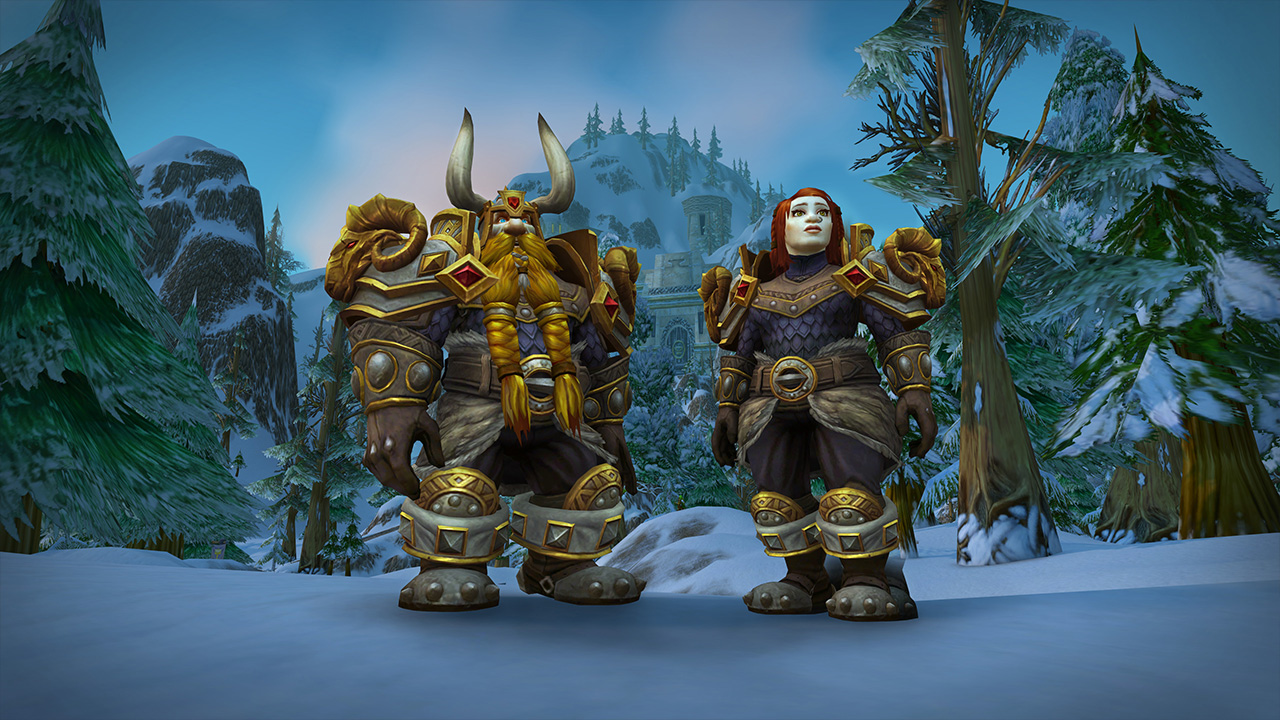 Blizzard has officially shown off the upcoming Battle for Azeroth patch 8.1 heritage armor for Dwarfs and Blood Elves.

Both sets were already viewable through recent PRT builds, but Blizzard has now published a new article in which it advertises for the upcoming unique race armor sets.

Celebrate your legacy with two new Heritage Armor sets—one for Blood Elves and one for dwarves—coming in the release of the Tides of Vengeance content update.

Players with maximum-level (120) blood elves or dwarves who are Exalted with their faction (Silvermoon City or Ironforge respectively) will be able to embark on a new quest line for each race to learn more about their history. Once you complete your quest, you’ll gain a new Heritage Armor transmog set unique to your race and be able to show off your pride. 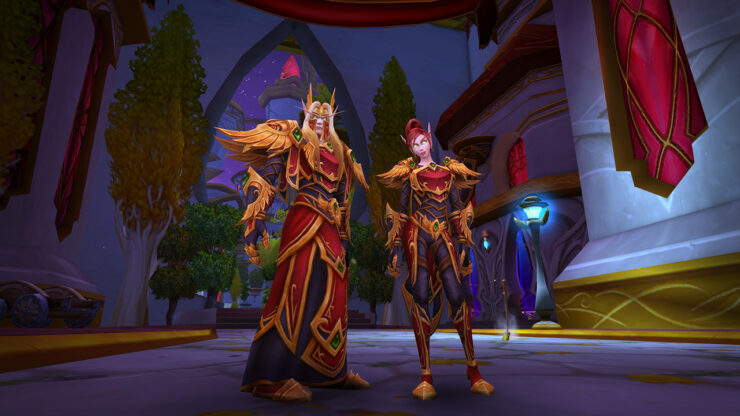 Begin your journey by visiting the embassy in Orgrimmar or Stormwind after Tides of Vengeance arrives on December 11.

Patch 8.1 ‘Tides of Vengeance’, Battle for Azeroth's first major content update, will release on the game’s live servers next month. The patch is already available on the PTR.

Battle for Azeroth, World of Warcraft’s seventh expansion, is available globally now. Blizzard released the expansion back in August of this year, and according to Blizzard, it has been the fastest-selling expansion in World of Warcraft history so far.