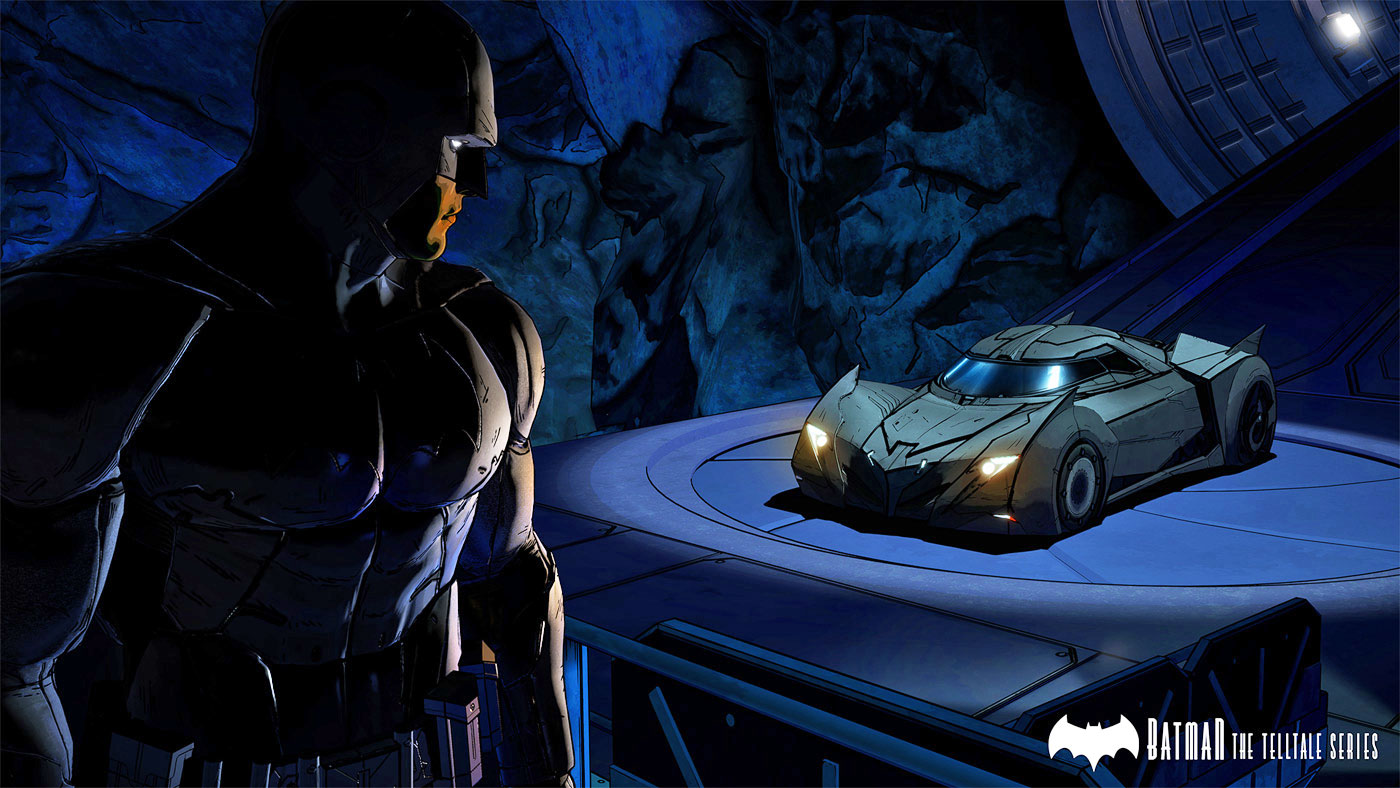 Telltale Games just revealed when episode three of Batman - The Telltale Series will be released this month. The next episode titled 'New World Order' will arrive October 25th for PC, Xbox One and PlayStation 4.

After the Penguin launches a vicious attack during the live Gotham City Mayoral debate with the Children of Arkham, Batman and Bruce Wayne has to deal with the fallout. The Children of Arkham continue to terrorize Gotham with using stolen Wayne technology. Meanwhile, Catwoman and Batman try to figure out who they can trust. Last but not least, new mayor Harvey Dent is also struggling with the trauma of the debate attack.

Batman - The Telltale Series is the latest adventure game from Telltale Games, the studio that brought us The Walking Dead ‑ A Telltale Games Series and The Wolf Among Us. Here players take control billionaire playboy Bruce Wayne and his crime-fighting alter ego known as Batman. It's a retelling of the classic Batman story with some slight and interesting changes the canon we've grown up with.

We also get a rare behind the scenes look at a recording session with Travis and Batman himself, Troy Baker. Stay tuned to the end of the video to get a look at a scene from episode three with Bruce Wayne and a changed Harvey Dent.

You can be the Dark Knight when Batman - The Telltale Series swoops onto PC, Xbox One and PlayStation 4 on October 25th for $4.99US or $24.99 for the five episode bundle.