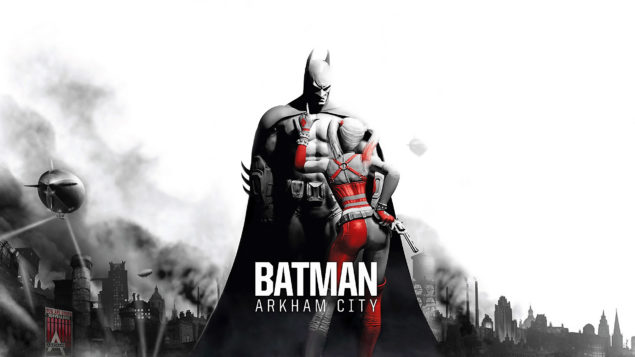 A few members over at NeoGaf Forums have spotted two new villains which would be introduced in RockStead's upcoming Action Title "Batman: Arkham City". The Villains were revealed in the new PS3 Footage of the game which you can see below:

The Villains include Mad Hatter, A sinister mind control villain who'll mess up with Batman's mind in a similar way to the Scarecrow from Batman Arkham Asylum. The other villain is Poison Ivy, Although we defeated her back in Arkham Asylum but she makes a second appearance in Arkham City. Nightwind, A Elder version of Robin was revealed in the console achievement list of the game however his role in the game is yet unknown.

The huge list shows that Batman: Arkham City would be featuring a Plethorea of Bad Super Villains making the game more engaging and filled with superb action environments. Arkham City is also set to feature more mind boggling puzzles then its predecessor. While the gameplay of the game is perfect, The graphics of the new Unreal Engine 3 also look impressive with the PC version set to feature 3D Vision and Direct X11 Support which was confirmed by PC Gamer's October issue and detailed here.