Previously Harley Quinn's revenge was a rumored upcoming DLC for Arkham City but it seems that the DLC is now more likely than it was before as it comes bundled with all the previous pre-order / launch day DLC for costumes, characters and also including the a fore mentioned DLC as an added bonus. If you somehow have been living under a rock at the end of 2011 and want the best value for your buck I highly recommend you hold your hand steady for this Game of the Year Edition. 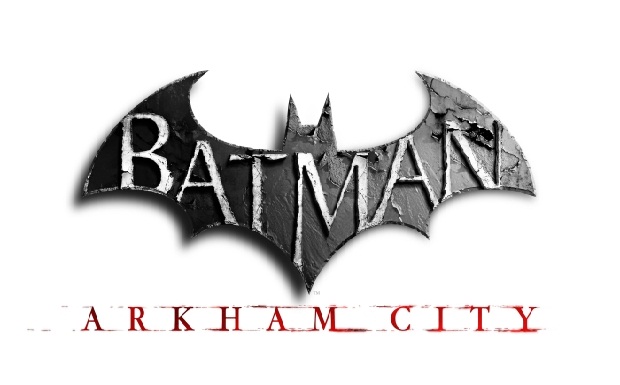 Arkham City is without a shadow of a doubt one of the greatest games of the year 2011, but with the launch of many DLC packs which were available as pre-order through various retailers it seems that the time has come for the game to come out as "Game of the Year Edition" which most games eventually release as a few months after their release. The game of the year Edition comes bundled with all previous DLC including; costumes, characters, Catwoman and even the upcoming (and now confirmed) Harley Quinn's Revenge DLC pack. As an added bonus you will also get something not related to the game, The hit Animated Batman Movie titled: Batman Year One. So if you want the best deal on a game you probably missed out on in 2011 then this is definitely the bundle you should be holding out for.

The Game of the Year Edition is currently slated for PS3 and XBOX 360 headed for May 29th for NA and possibly a later or an earlier date for the EU.