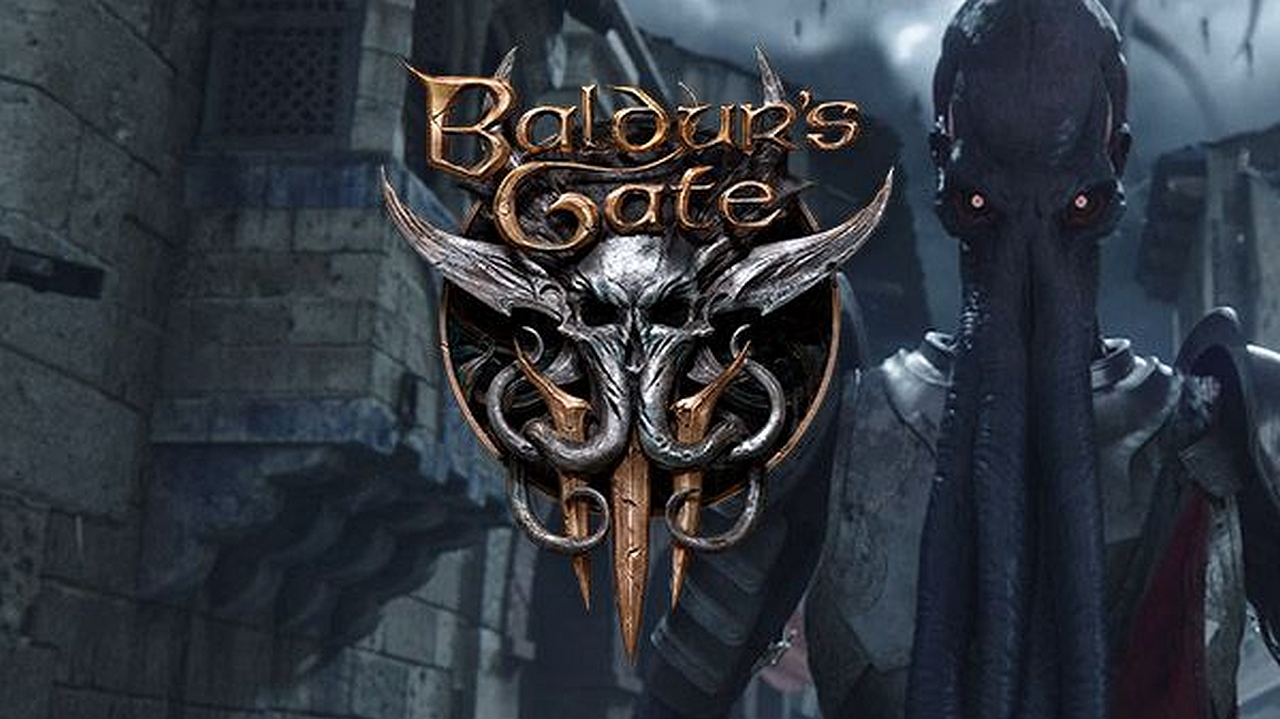 More on Baldur's Gate 3 is going to be shared next month.

A new short video that has been shared on the game's Official twitter profile reveals that something is brewing for Baldur's Gate 3, and more on it will be revealed on February 27th.

As gameplay hasn't been shown yet, this would be the perfect opportunity to finally show the game in action.

Baldur's Gate 3 is being developed by Larian Studios, the developer behind the Divinity series. The game is releasing on PC and Google Stadia.

An ancient evil has returned to Baldur's Gate, intent on devouring it from the inside out. The fate of Faerun lies in your hands. Alone, you may resist. But together, you can overcome.

During E3 2019, we had the chance to talk with Larian CEO Swen Vincke about the Baldur's Gate 3 the Stadia release, next-generation consoles and more.

Streaming is a very important technology for modern games, so the faster you can stream your data, you can put more of it, and you're going to have higher quality assets, which is pretty much what everybody expects there to be. The big questions are going to be how much memory do you get to actually do that? Is there sufficient memory to fool around with? How much CPU power are we getting? Because that's also important, but it's the classic things that we see with every generation. I mean, how much GPU power do we get? But at the end of the day, it's always going to be more, it's going to be more detailed, it's going to allow us to do more accurate simulations.

I think that the more interesting question is how stuff like Google Stadia will change things. It gives developers something different. In the data center, these machines are connected to each other, and so you could start thinking of doing things like elastic rendering, like make a couple of servers together, to do physics simulations that may not be possible on current local hardware. I think you'll see a lot of evolution in this direction.

Baldur's Gate 3 is currently in development for PC and Stadia. A release window has yet to be confirmed.