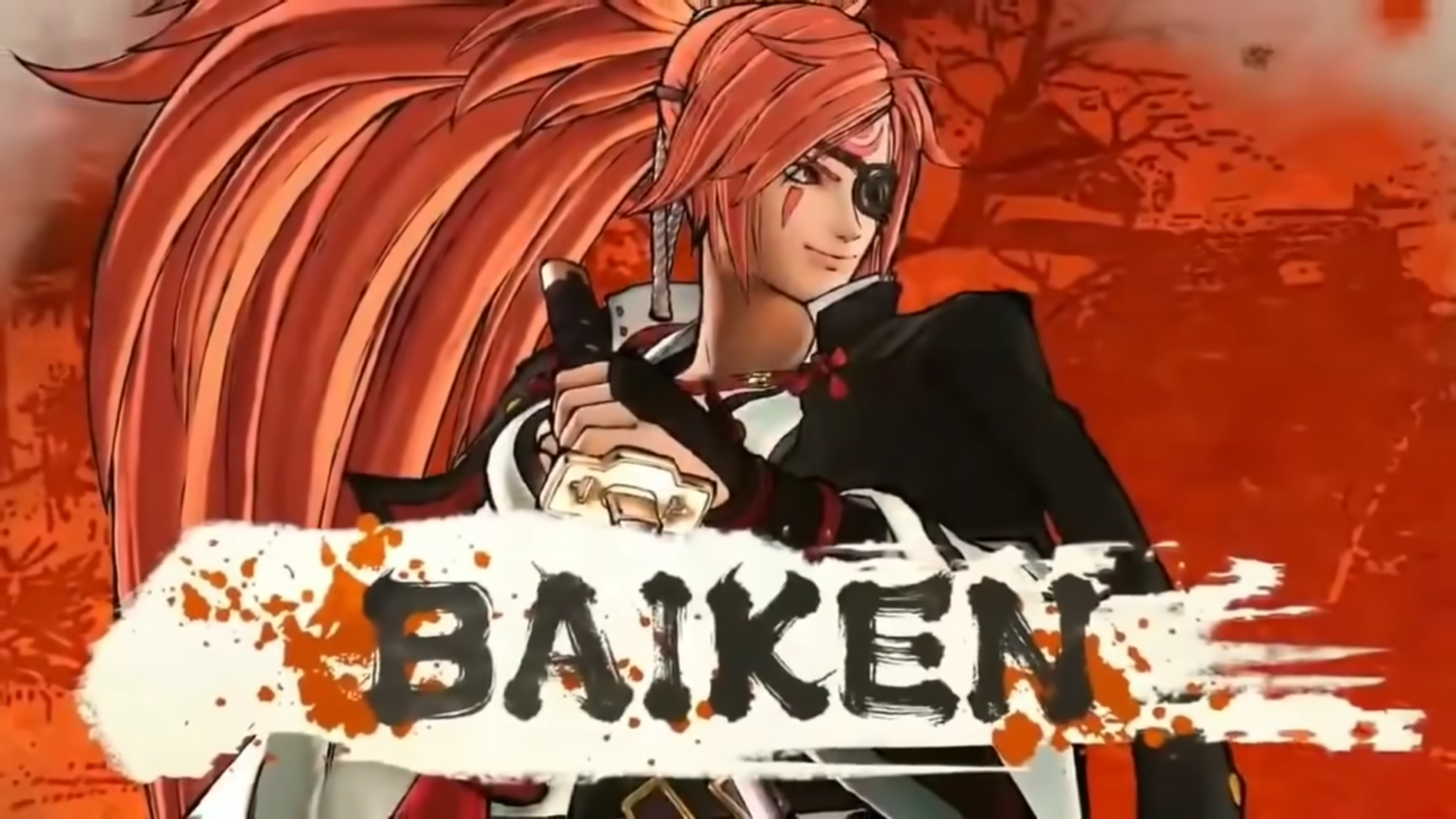 So, it seems like we've got some surprising fighting game news today! SNK has revealed the latest DLC for Samurai Shodown. It's none other than Baiken from the Guilty Gear series. She's going to represent Guilty Gear Xrd Rev 2. But hey, that isn't to say that she won't be coming to Strive soon, right?

Anyway, the name of the game is Samurai Shodown; it makes sense that GG's rep would be a samurai. In the world of Guilty Gear, Baiken is a wandering samurai out for revenge on That Man. Why? Because That Man was responsible for the tragic events that befell her family and friends.

She can use her katana (alongside some other secret weapons) with great proficiency despite losing her eye. Her playstyle, according to Dustloop, involves a solid mix of high-damage offense and good defensive space control. She has the unique ability to use special moves while guarding, which limits the pressure opponents can put on her.

All of these aspects are shown in Baiken's trailer, which you can see below:

Ironically, this announcement is placed in SNK's KOF XV YouTube account... While also using Guilty Gear Strive's logo as part of the thumbnail. Wonder if that's a hint or just the result of someone googling "guilty gear logo" and getting this. I mean, they are using the Guilty Gear Xrd REV 2 logo in the trailer itself, so...

Anyway, you may have noticed that Baiken is breaking the Samurai Shodown conventions by being able to air dash to close in on her target. She's the only character in the entire roster who can do this. Maybe it's a bit of a meta break? We'll see once she releases.

Samurai Shodown is currently available on PlayStation 4, Xbox Series, Xbox One, PC (Epic Games Store), Stadia, and Switch. Baiken will launch on August 18 for all versions.