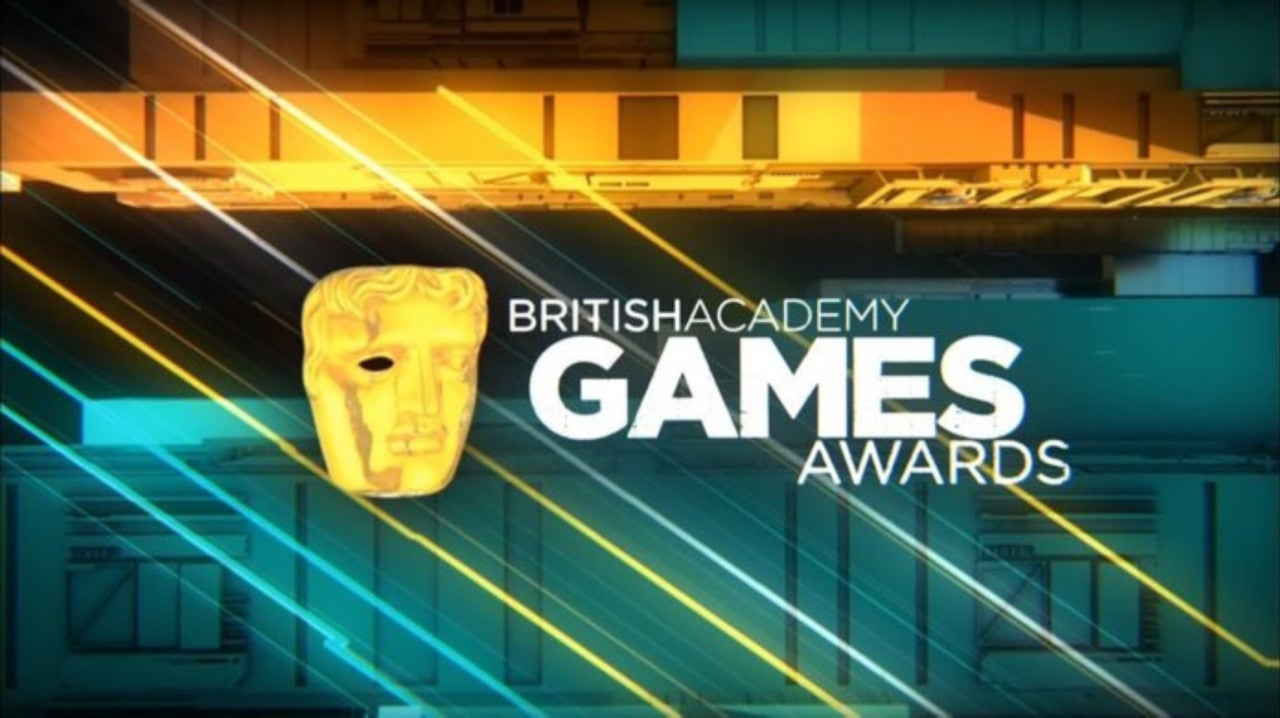 Video games are often met with praise for the unique experiences that they deliver and the accomplishments they obtain. This is similar to the film and television industry, as they wind up having various award shows throughout the year to celebrate the best of the best. We also give awards to some of the best games of the year, of course. However. today’s focus is on the BAFTA Games Awards, held in England in April 7, 2022.

Yesterday, the BAFTA Games awards 2022 ceremony came and went, with many games being honored at the esteemed show. The BAFTAs are meant to celebrate gaming’s achievements for the year, in a pretty similar vein to The Game Awards run every winter by Geoff Keighley. You can watch the stream replay on YouTube below.

The two-and-a-half-hour broadcast had multiple different highlights put on display, such as 2021’s Returnal winning four awards at the show. Other big winners at the show include:

The BAFTA Game Show this year was supported and sponsored by official game partners Electronic Arts, Epic Games, PlayStation, SEGA, Tencent, and Ubisoft with EE sponsoring the Game of the Year Award, which was won by Returnal. Once again, you can watch the full show with the YouTube link provided above. Check our coverage of the previous year's award ceremony here.