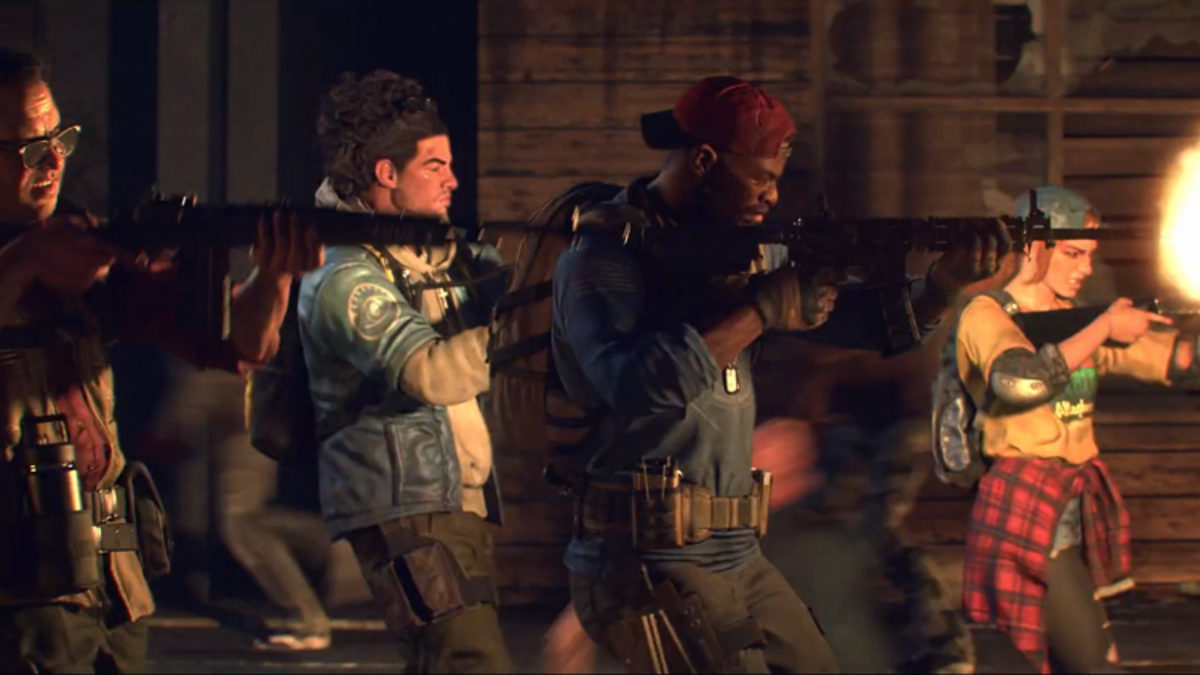 If you've been itching for a game to quell that inner thirst for a multiplayer zombie game like Left 4 Dead, Warner Bros. Games and Turtle Rock Studios have your back with Back 4 Blood.

Back 4 Blood made its debut during The Game Awards, channeling Valve's Left 4 Dead franchise in a major way. There's a reason for that, of course, as members of the original Left 4 Dead team comprise part of Turtle Rock Studios. This time, the team has created a gory shooter that finds players slaying zombie after zombie that comes tearing after them.

According to the developers themselves, this is the game that will pack everything players have been clamoring for into one unique package. That includes deep co-op action, more playable characters, more variety across missions, more missions, enemies, and everything you've come to expect from the genre.

In addition to a quick tongue-in-cheek reveal that channeled Left 4 Dead so much that it had everyone wondering if that's really what it was, The Game Awards also showed off a gameplay trailer with a chunk of combat. The trailer highlighted a massive new enemy with dangerous melee attacks and judging from that first look alone, it certainly seems like an exciting affair.

The game is targeting a 2021 release across PlayStation 4, Xbox One, and PC as well as next-gen systems like PlayStation 5 and Xbox Series X. There's a developer stream set for December 17, which is set to kick off at 10 AM PT on the various Turtle Rock Studios' social media channels.

There's plenty of potential here, especially if you've been ready for spending time with friends taking the heads off of the undead for some time.