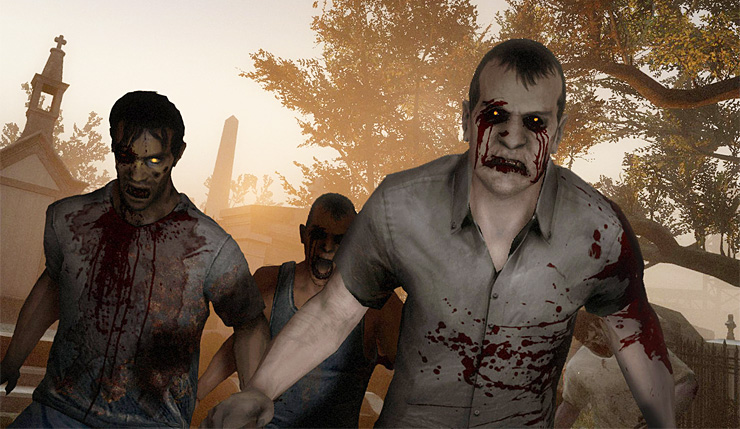 Update: Well, that was certainly fast! Valve has issued a denial, saying they haven't been working on anything Left-4-Dead-related for years...

We’ve seen rumors to this effect for the last couple of months. We did briefly explore some Left 4 Dead next opportunities a few years ago. But we are absolutely not working on anything L4D related now, and haven’t for years. It’s clear some people are having fun creating misinformation to spin up the community and other outlets. Unfortunately, for now a new L4D game is not something we’re working on.

Why HTC China president Alvin Wang Graylin included L4D3 in his presentation slides is anyone's guess. Crossed wires? Wishful thinking? It's worth noting that Valve issued a lot of Half-Life denials over the years...until they suddenly announced Half-Life: Alyx. So, maybe there's still hope for the franchise, but for now, the wait continues.

Original Story: Valve’s 2020 publishing plans may be even more extensive than we thought. Of course, the Steam overlords recently announced the Half-Life: Alyx, but another much-anticipated project may also be in the works – Left 4 Dead 3. This information was seemingly leaked by HTC China president Alvin Wang Graylin, who posted some slides for a talk about upcoming VR trends he’s going to give.

A few slides from my talk tonight... pic.twitter.com/bHegijjZW1

Okay, some interesting stuff there, but wait, what’s that fourth bullet point? 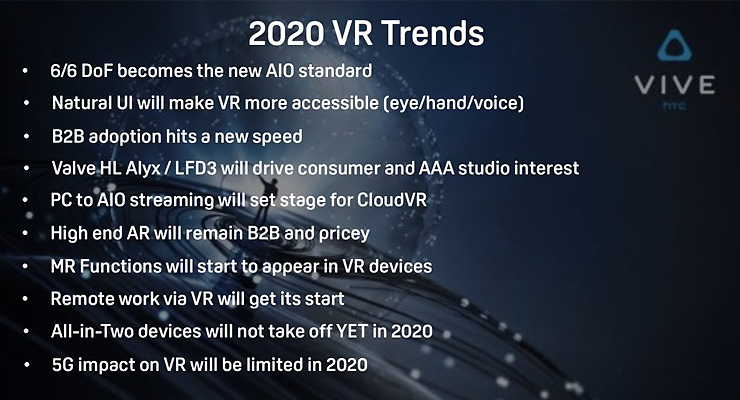 “HL Alyx/LFD3 will drive consumer and AAA studio interest.” Either that’s a hell of a typo, or Left 4 Dead 3 has been confirmed. And the fact that its listed alongside Half-Life: Alyx and been revealed by the maker of the HTC Vive in a presentation about the future of VR seems to point to LFD3 being, at the very least, VR compatible. Possibly even VR exclusive.

Of course, take this all with a grain of salt, as Valve hasn’t made any official announcements yet. If Left 4 Dead 3 does turn out to be a VR game, I’m sure fan reaction will be…spirited. It’s one thing to make players to buy a VR headset for a single-player adventure like Half-Life: Alyx, and another thing altogether to ask them to buy multiple for a co-op game like Left 4 Dead.

One thing’s for sure – there is still plenty of appetite for more Left 4 Dead. The series has inspired tons of imitators like World War Z, Strange Brigade, Warhammer: Vermintide, and upcoming games like Zombie Army 4 and Back 4 Blood, but nothing has quite filled the void.

What do you think? Excited about the possibility of Left 4 Dead 3? Would it be the game that finally convinces you to take the VR plunge?