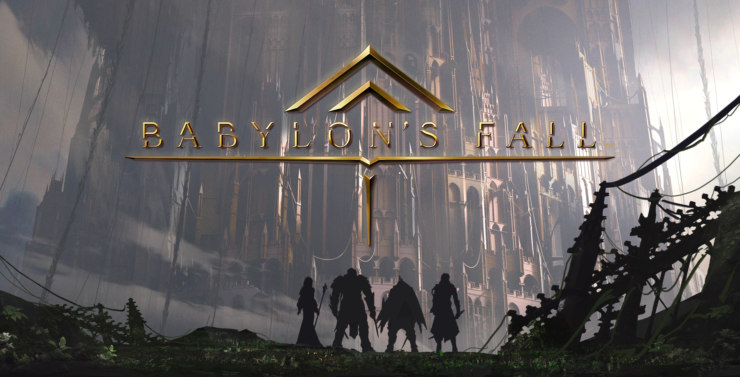 The new trailer, shown during today's State of Play, showcases the game's high-speed action combat and unique visual style, which is achieved through the "Brushwork Filter".

Sadly, not much has been said about the game. More information is expected to come during Summer 2020.

Some screenshots have also been shared on the Official PlayStation Blog, and you can find them below.

In our new teaser trailer, unveiled during the State of Play broadcast earlier today, take an early look at the game’s fluid action gameplay for the first time as well its striking brushstroke visual art-style delivered by the original “Brushwork Filter”.

Keep your eyes open for more information about Babylon’s Fall this summer.

Babylon's Fall is currently in development for PlayStation 4 and PC. We will keep you updated on the game as soon as more comes in on it, so stay tuned for all the latest news.

The Witcher: Nightmare of the Wolf Anime Movie Confirmed by Netflix