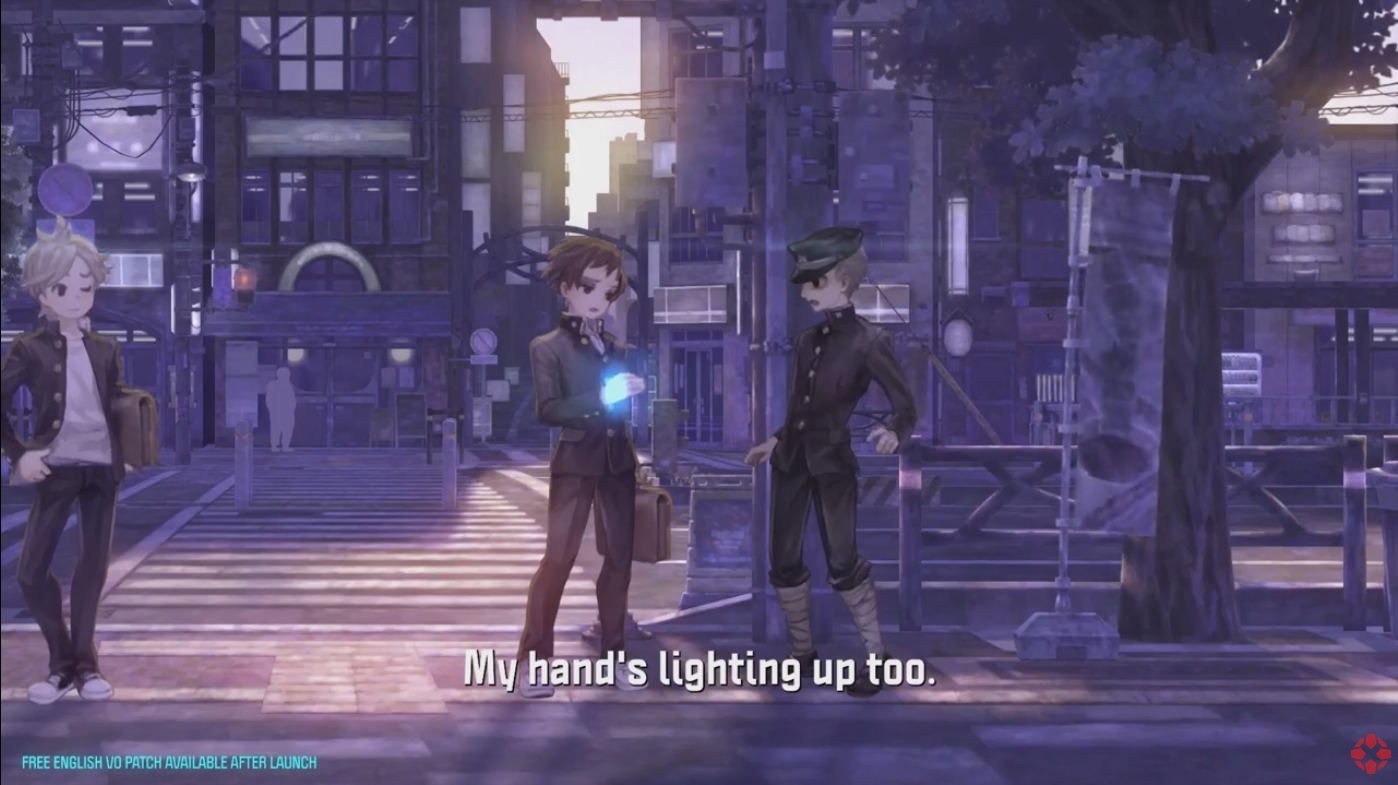 Vanillaware's among one of my favorite Japanese developers, renowned for their distinct art style. It's been years since the releases of Dragon's Crown Pro and Muramasa: The Demon Blade. Their latest title 13 Sentinels: Aegis Rim has been teased and previewed at E3 trade shows for over three years now but Atlus has finally released a new preview trailer during IGN's Summer of Gaming presentation that has announced both a post-launch English dub but more importantly a final release date for 13 Sentinels: Aegis Rim.

13 Sentinels: Aegis Rim has been immensely popular in Japan as one of the best adventure titles of recent years, even getting rare praise from NieR Automata creator Yoko Taro. To quote a message that was translated by native Japanese and posted on Dualshockers, Yoko Taro had this to say about 13 Sentinels: Aegis Rim.

Vanillaware is like a treasure we must all protect, so you should definitely buy 13 Sentinels. Even just one more copy sold can make a difference. I usually don’t care about whether a game will sell or not. I don’t even care if Atlus ends up closing down one day. But I definitely don’t want Vanillaware to disappear. Japan needs Vanillaware.

Brand new for the Western release, 13 Sentinels: Aegis Rim will also feature an English dub to arrive some time after launch as a free English patch. This has been a recent trend among Japanese titles recently, most recently with the surprise patch for My Hero One's Justice 2 adding in an English dub featuring the anime cast.

13 Sentinels: Aegis Rim will not feature a release on PlayStation Vita in the West. Instead, expect to play Vanillaware's latest cross-genre title on September 8th, exclusively on PlayStation 4.