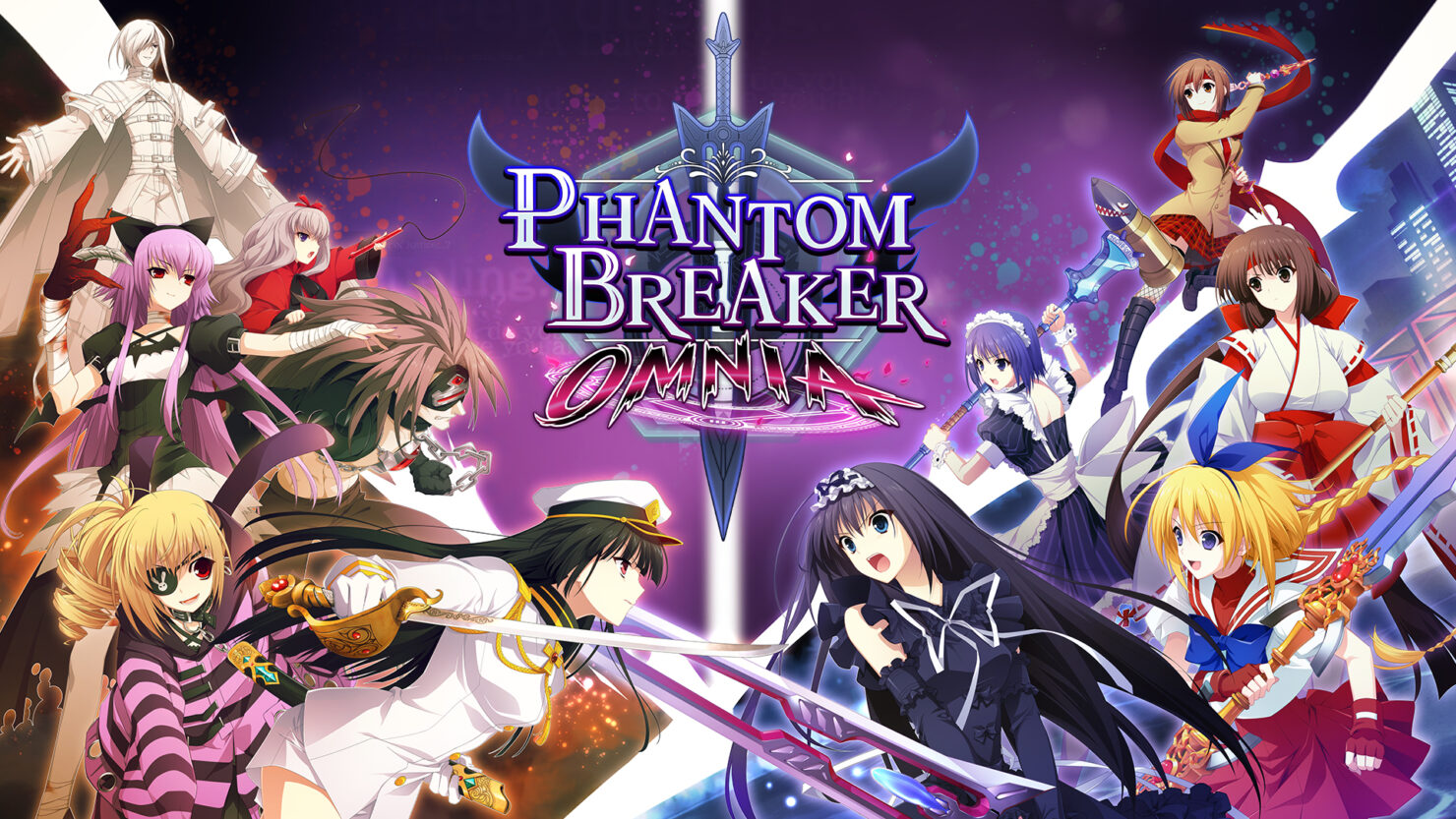 The English cast of Phantom Breaker: Omnia has been revealed in the latest trailer for the game. Some of the highlights include Kira Buckland, Caitlin Glass, Matt Mercer, Daman Mills, and Amber Connor. The voice actors behind the English dub of the game have some history with game/anime characters.

The full list of actors includes the following voice actors:

You can hear samples of their voice work for the game in the English dub trailer which you can watch below:

Phantom Breaker: Omnia is a fast-paced 2-D anime fighting game that features 20 unique characters, pitted against one another to make their greatest wishes come true. Players will have the ability to choose between 3 different fighting styles. The game features 2 guest characters, Kurisu Makise from Steins;Gate and Rimi Sakihata from Chaos;Head, as well as two brand new characters created specifically for Phantom Breaker: Omnia

The game is set to release on PlayStation 4, Xbox One, Nintendo Switch, and PC via Steam at some point in Early 2022. In other fighting game news, you can take a look at the latest patch notes for Guilty Gear Strive here.