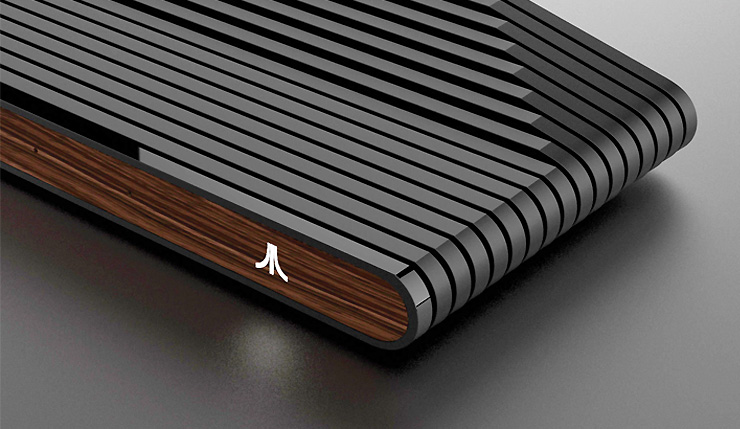 As you may have heard, Atari is reentering the console space with the aptly-named Ataribox, and now the company has revealed when you can reserve the new hardware. Today, Atari sent out an email to supporters, revealing when Ataribox pre-orders will open (thanks to Wccf’s Aernout for the heads up):

“It's time! Ataribox will be available for pre-order on December 14th, 2017. You'll be the first to know before pre-orders go live. Our team would like to offer our earliest supporters a chance to grab Ataribox at an exclusive discount, so keep an eye on that inbox.”

The new machine won’t be sold at retail initially – instead, Atari will be launching an Indiegogo campaign, through which fans can reserve the console for $250 to $300, depending on the model and memory included. As mentioned in Atari’s email, those who have signed up to receive Ataribox alerts will be eligible for a special launch-day discount. The Ataribox Indiegogo page says the deal is still available, so sign up now if you’re interested in the machine!

Not sure what Atari's new console is all about? They haven't revealed too much about the machine, but here’s what they have said:

“Ataribox has a unique modern design, influenced by iconic Atari products such as the Atari 2600. Technology wise, it is powered by an AMD customized processor with Radeon Graphics technology. The console will offer games and more, bringing a full PC experience to the TV. It will also include streaming, applications, social, browsing, and music.

Ataribox will run a Linux OS, with a user interface customized for the TV. The console will launch with a large back-catalog of Atari classic games, and current titles from a range of studios.  Additional details on content and partnerships will be released at a later date. Given the open nature of the OS, players will also be able to access and play compatible games from other content platforms.”

Will you be pre-ordering an Ataribox? Or should it be Game Over for Atari hardware?