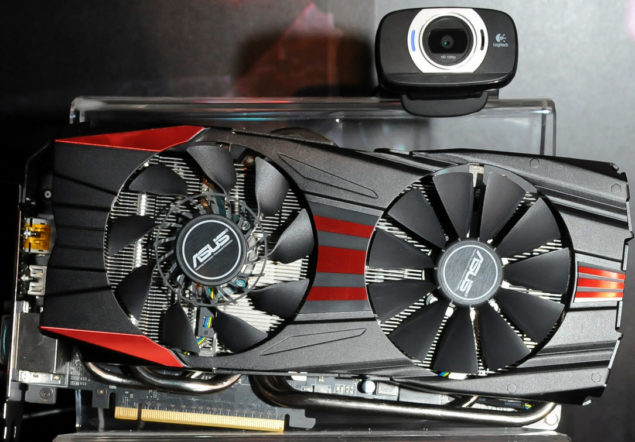 Most VGA manufacturers were restricted from using non-reference coolers on NVIDIA's latest GeForce GTX 780 GPU until Computex 2013. So now that the event has officially kicked off, AIBs have started unveiling their latest designs for NVIDIA's flagship GeForce 700 series GPU. The GeForce GTX 780 DirectCU II OC uses a new design of the DirectCU cooler featuring CoolTech technology. The same technology was featured on the GTX 670 DirectCU mini which provides wider airflow to the graphics core. The design looks like its taken of from the ASUS's Matrix GPU which looks pretty similar to the new DirectCU cooler equipped with four sets of heatpipes and a copper base that transfers heat to the aluminum fin array.

The GeForce GTX 780 DirectCU II OC is two slots wide and features the GK110 core architecture with 2304 cores, 192 TMUs, 48 ROPs and a 3 GB GDDR5 memory running across a 384-bit interface. It is clocked at 889 MHz base and 941 MHz boost speed while the memory operates at the reference 6008 MHz or 6 GHz effective clock speed. 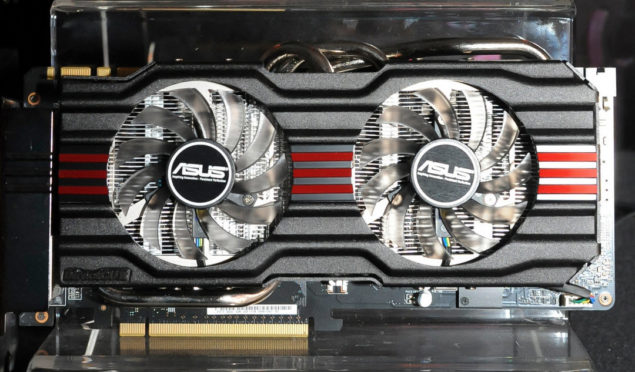 The second card which ASUS unveiled is a non-reference design of the recently launched GeForce GTX 770 GPU that features the GK104 core with 1536 cores, 128 TMUs, 32 ROPs and a 2 GB GDDR5 memory running across a 256-bit wide memory interface. The GeForce GTX 770 DirectCU II OC also uses the DirectCU II Cooler but not the same version used on the GTX 780. Its the older reference design of the cooler which we saw on the GeForce 600 series cards. The GPU is clocked at 1058 MHz base and 1110 MHz boost while the memory operates at 6 GHZ effective clock speed.

ASUS did not reveal the pricing or release date for both GPUs but we will see them within this month at retail channels.