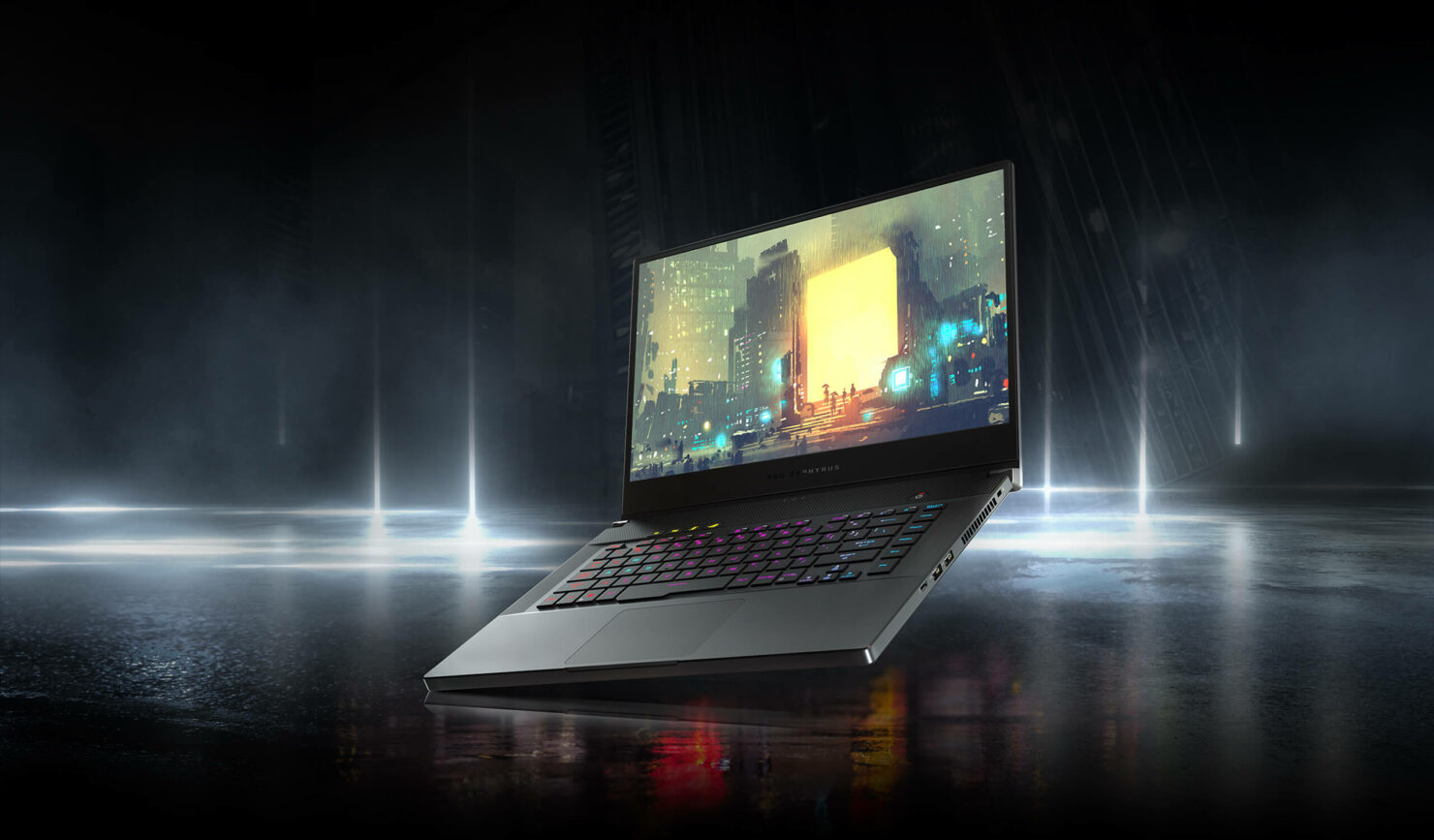 A new trend that has been gaining more and more popularity in the laptop market is using a 16:10 aspect ratio rather than the traditional 16:9 aspect ratio. Brands like Apple and Dell have done so with the MacBook Pro 16 and XPS series. ASUS is using the 16:10 aspect ratio on their first 16-inch laptop, the ROG Zephyrus M16.

Along with a leaked image, Amazon listings first spotted by My Laptop Guide from various regions have revealed the specifications of the various ROG Zephyrus M16 models. The major difference between the M16 and the MacBook Pro 16 is the hardware available inside. The 16:10 aspect ratio is something that has become sought after, but with Apple and Dell, you trade off powerful components for a thinner, more premium design. 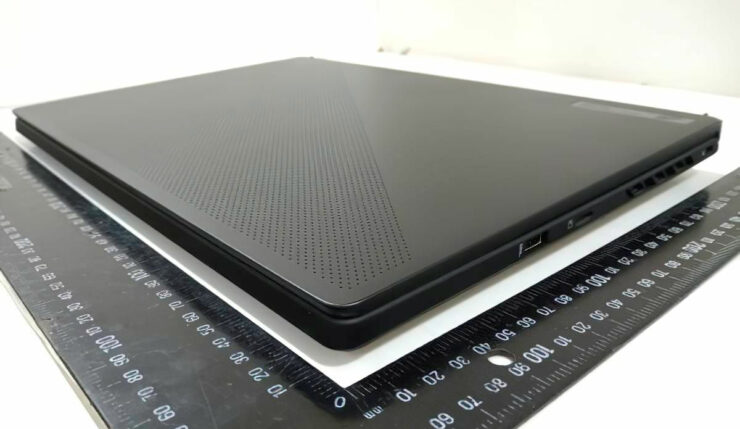 Below is the official description of the ASUS ROG Zephyrus M16: