ASUS ROG Phone 5s to Feature Snapdragon 888 Plus, up to 18GB RAM; Launch to Happen This Month 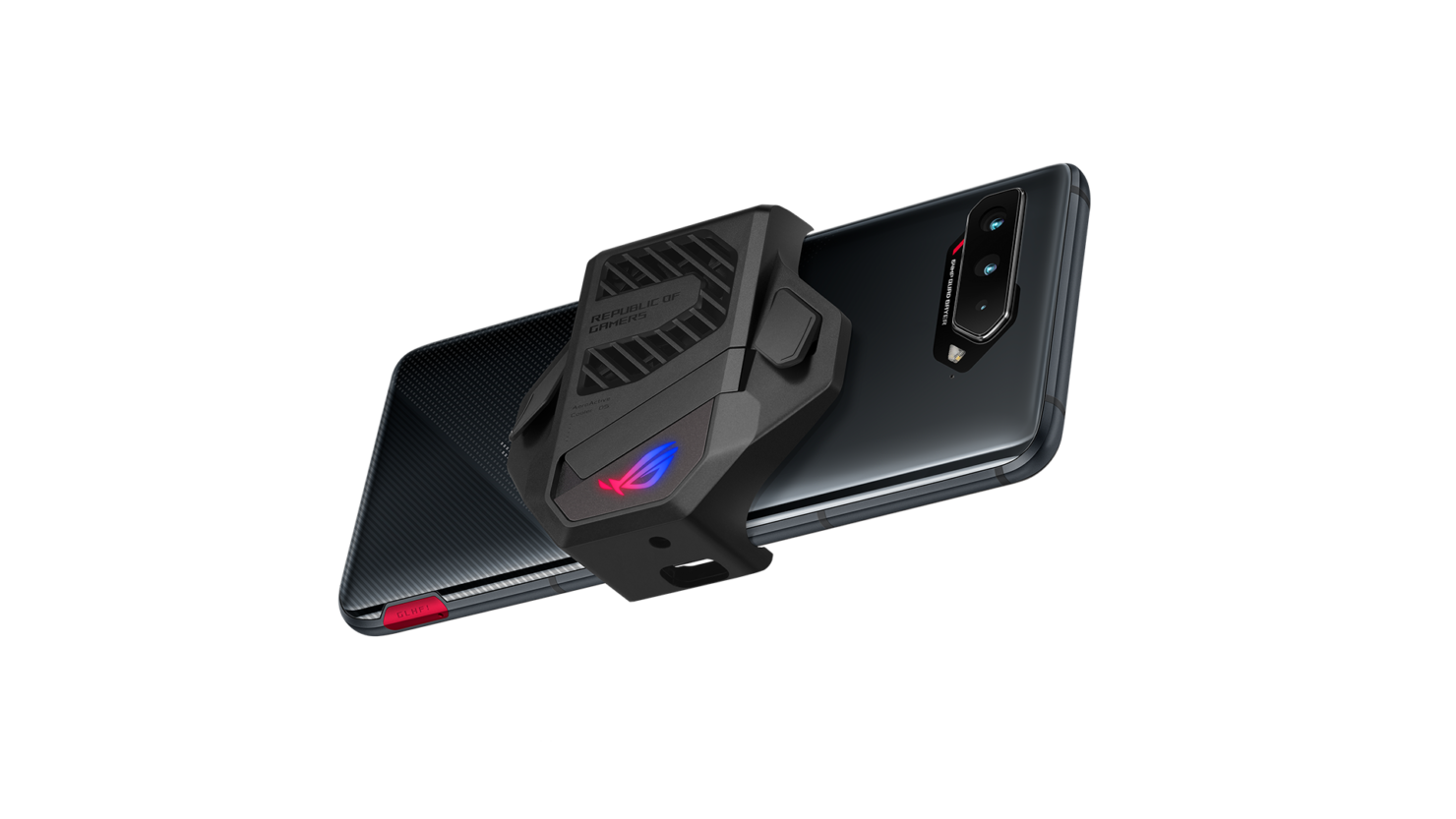 ASUS earlier unveiled the ROG Phone 5 with a Snapdragon 888, and for the most part, it was believed that there would be no flagship launches from the company for the year. Of course, we did not take into account that Qualcomm would announce the Snapdragon 888 Plus and with that, the imminent arrival of the ROG Phone 5s.

ROG Phone 5s Likely to Retain Same Design as ROG Phone 5, but With an Updated SoC

According to the specifications, ASUS is rumored to launch the ROG Phone 5s in two storage variants; a 256GB one and a 512GB one. Both will have different RAM counts, too, with the base version shipping with 16GB LPDDR5 RAM, while the top-tier variant will have 18GB of memory, the highest in a smartphone so far. The highlight of the upcoming handset will be the Snapdragon 888 Plus. However, in our chipset comparison, there were hardly any differences between it and the regular Snapdragon 888.

Regardless, there are still those that love to own the latest and greatest, so that is the demographic ASUS will likely target, though that audience might be scarce in number. The ROG Phone 5s is also said to feature a 144Hz OLED screen, but there is no mention of the display size. It is possible ASUS sticks with the same chassis since it is pointless to design a new smartphone from scratch, not to mention the additional costs required.

According to my friend, August 16th is the release date of the ROG Phone 5s https://t.co/CZB0SwENAS

The upcoming gaming smartphone is also said to feature a 6000mAh battery with 65W charging support, and just so you know, both specifications are listed for the ROG Phone 5 too, so we could be looking at the same device, but with slightly changed internals. According to the tipster Chun, the ROG Phone 5s launch may happen on August 16, and given the negligible differences between the Snapdragon 888 Plus and Snapdragon 888, it is likely that the newer model replaces the older one but features the same price.

Nothing is confirmed at this time, so remember to treat this information with a pinch of salt for now, and we will be back with more updates.