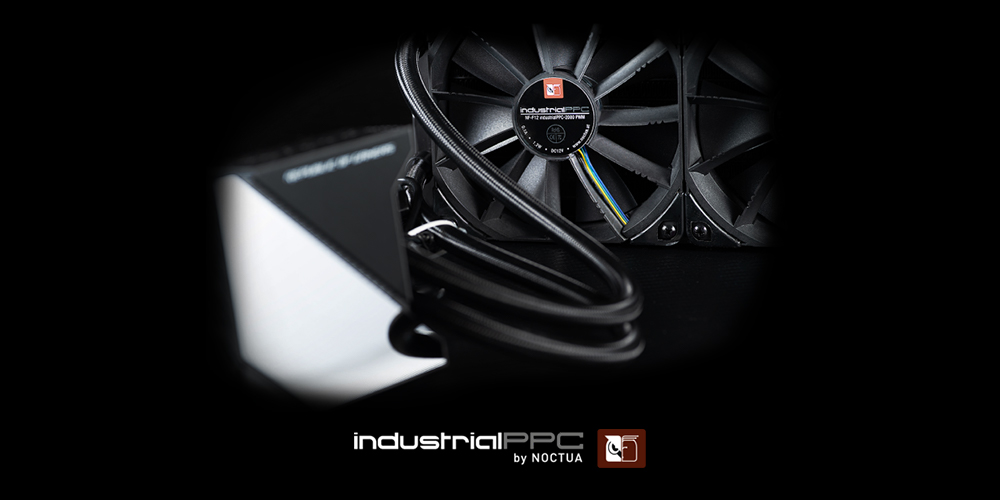 Spotted by Komachi, the listing over at EEC mentions the ASUS GeForce RTX 3070 8 GB Noctua (RTX3070-8G-NOCTUA) graphics card which would be a custom design & might feature a Noctua-based cooling solution based entirely on its name. ASUS was already stated to be working on a STRIX design which was being designed in collaboration with Noctua, as reported by Hwcooling.

In an alleged email conversation with an ASUS rep, it can be seen that the rep is hesitant to talk about the ASUS and Noctua partnership however, he also says that he might be able to talk soon. As per rumors, there's already a pre-final sample of the ASUS ROG STRIX graphics cards featuring the new Noctua-based cooling solution though no renders are provided. 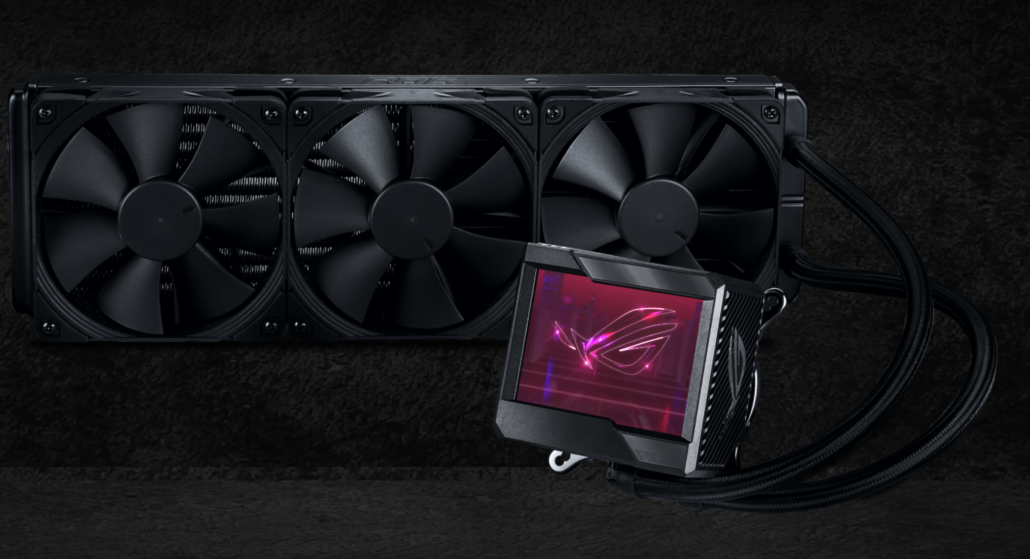 With all of that said, it should be pointed that this won't be the first time ASUS has partnered up with Noctua in designing its cooling solutions. ASUS's ROG RYUJIN coolers (both 1st and 2nd gen) feature Noctua's Industrial-grade PPC cooling fans for faster cooling performance. It is very likely that ASUS could have taken its engineering expertise taken from its ROG cooling solutions and transferred it over to the ROG STRIX team to offer better cooling solutions on high-end graphics cards. 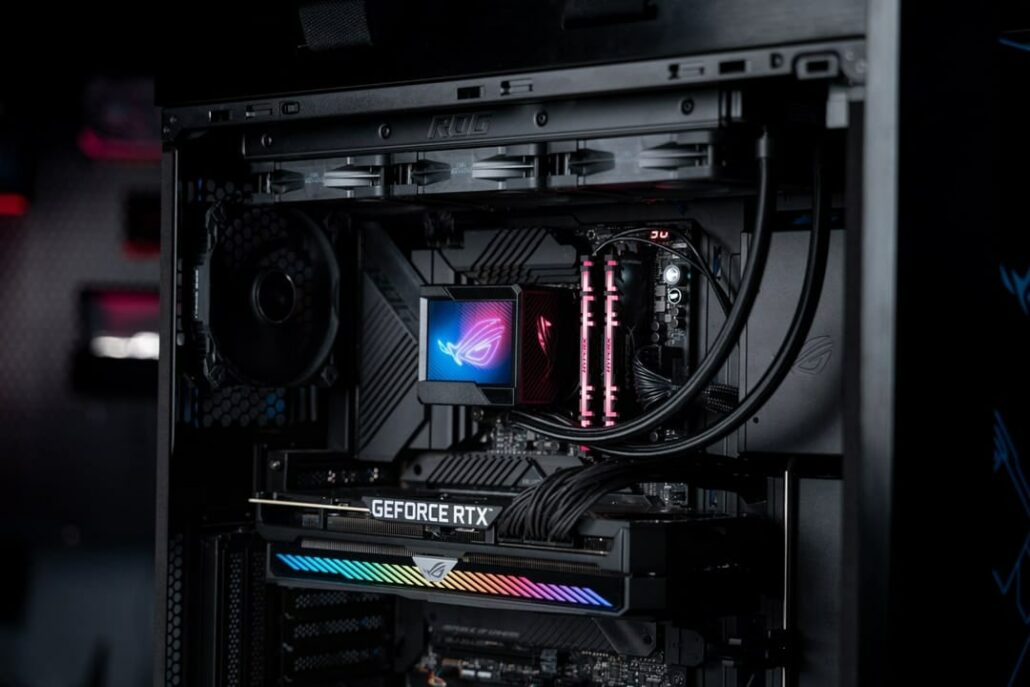 The ASUS ROG STRIX GPU coolers for GeForce RTX & Radeon RX graphics cards are phenomenal in terms of performance and offer a stunning design but we remain to see how much further ASUS can push them with a design partnership with the Austrian firm. Also, don't keep your hopes up for a brown-colored graphics card, the IPPC fans mostly come in black color with dark brown themes around the edges so that design choice might remain intact. Expect more information on products in the coming weeks as we get close to their official unveiling.