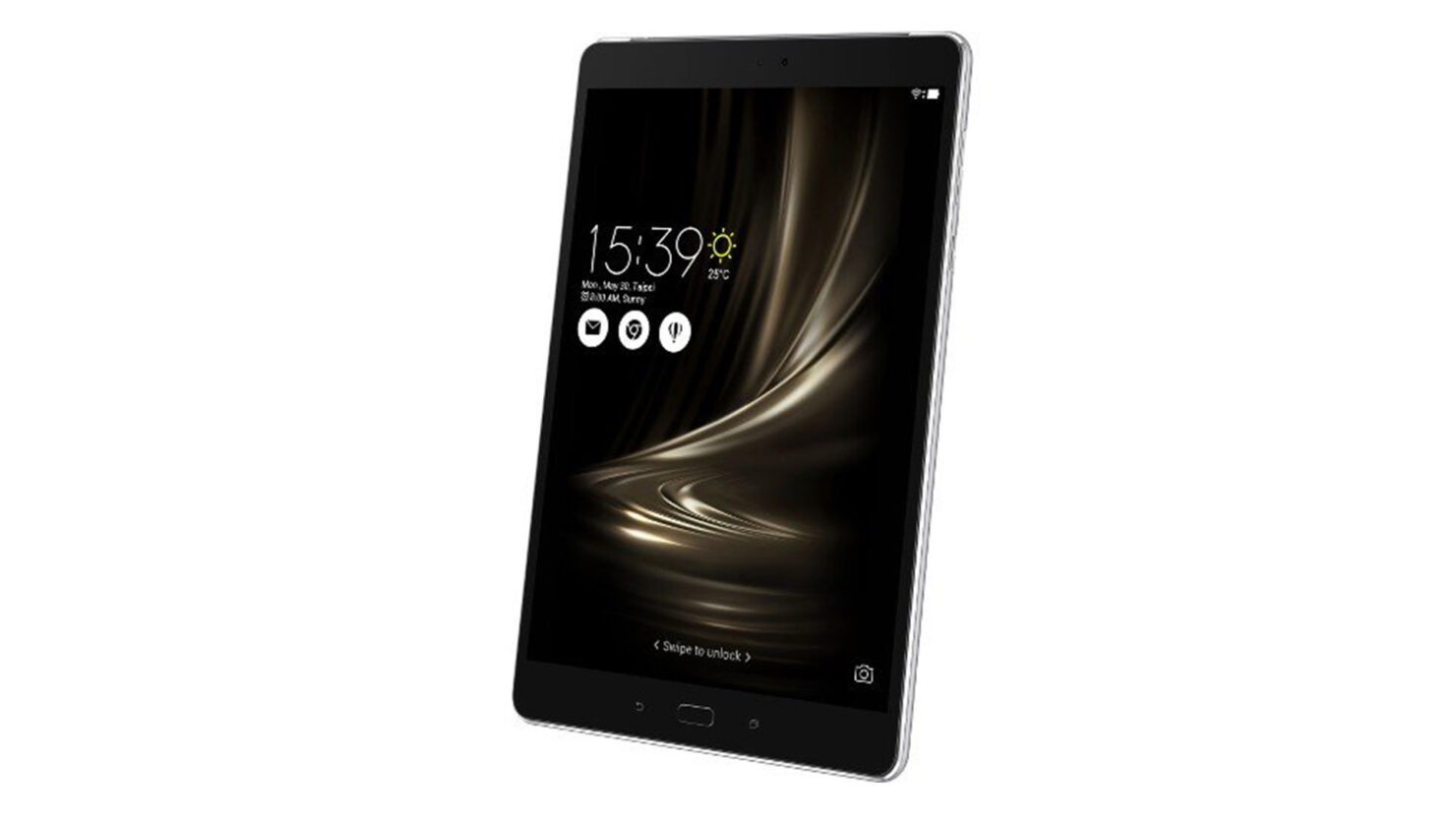 The global Android tablet market that once obtained a small measure of success, hasn’t been doing so well in recent years, with Apple being something of an exception. Android tablets do not enjoy the same popularity as iPads and perhaps that looks to be the only reason why ASUS has reportedly decided to exit the tablet market. This is rather surprising, as the company considered one of the key players in the tablet market when it came to devices with somewhat of an affordable price.

The ZenPad 8 Would Apparently Have No Successor

ASUS has apparently forsaken its tablet ambitions, which means that no new ZenPad models would be released in the future. According to a new report, distribution channels have been told by ASUS that the company will not be making any more tablets. The ZN380KNL or ZenPad 8 was the last tablet released by the company and it has apparently been sold out now. The company will instead focus on the ZenFone series and the ROG e-sports market and consumers can expect the second generation of the ROG Phone and the ZenFone 6z in the near future.

It appears that the proliferation of large-screen smartphones in the market has rendered tablets out of the game. Apple’s iPads still continue to do well, taking the lion’s share of the premium market. The best-selling Android tablets are usually low priced slates that are still sold in price-sensitive markets. The Android tablet ecosystem isn’t so thrilling now and these slates are usually underpinned by slower processors that don’t let you get much done. Android tablets do not usually offer a standardized, streamlined experience and apps are often not optimized correctly for larger screens.

Apart from Xiaomi, there aren’t already many promising Android tablet manufacturers in the market that offer a lower price to appeal to a large percentage of customers. With the departure of ASUS, we can only expect Apple’s position to get stronger in the tablet market. Meanwhile, there is an opportunity for other Android tablet makers to fill the void that would be left by ASUS, although at this stage, it doesn’t look like it will provide them massive encouragement to tap into other regions.

What reasons do you believe ASUS would have to end production of its ZenPad range? Let us know down in the comments.