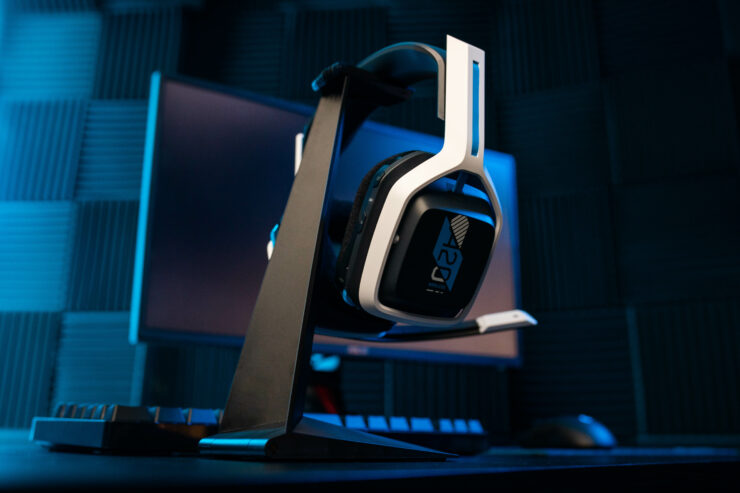 ASTRO Gaming has announced its next-gen Astro A20 Wireless gaming headset, which will be fully-compatible with the upcoming PS5 and Xbox Series X.

ASTRO announced the arrival of the second generation of the Astro A20  through an official press release. Alongside the new A20, the Logitech-owned headset manufacturer will be launching the A20 Wireless Gen 2 USB Transmitter designed for PlayStation and Xbox, required for submitting wireless game audio and voice chat.

“Featuring a 2.4 GHz signal provides an extended wireless range of up to 15m (50 ft), we’ve removed the boundaries of wires”, ASTRO writes. “Additionally, the headset’s long lasting comfort and battery life allow gamers to game through those marathon sessions. And with the flip-to-mute microphone you can easily choose if they want to be heard or not.”

The next-gen Astro A20 will retail for $119 (€119), and is now available for pre-order through the ASTRO Gaming website and major participating retailers. According to ASTRO, shipping of the new A20 will start next month. The ASTRO A20 Gen 2 USB Transmitter will be available in October of 2020 for $19.99 USD (€ 19.95).

“We are excited to launch a new generation of our A20 headset which features full compatibility with Xbox Series X and PlayStation 5,” said Aron Drayer, VP of Marketing for ASTRO Gaming. “The A20 delivers the sound quality, comfort and durability gamers expect from ASTRO with excellent wireless performance and multi-platform potential at an attractive price.”

Like the current A20 headset, the second generation of the headset will last 15+ hours on a single charge.

In other ASTRO-headset related news – the manufacturer has confirmed that all its headsets will be fully compatible with the upcoming next-gen consoles, including the PlayStation 5 and Xbox Series X. Some of the headsets will require a firmware update in order to work with the next-gen consoles. These update will be made available through the ASTRO Command Center Software on the launch dates of the PS5 and Xbox Series X. Once updated, products will also retain full compatibility with the current generation Xbox One and PS4 console hardware.

We’ve included the trailer for the new A20 headset down below alongside its new features.

ASTRO Comfort and Quality – Engineered for marathon gaming sessions, the ASTRO A20 is comfortable, durable, lightweight and easily adjustable.

15m Wireless Range – The ASTRO A20 features 2.4GHz technology that provides secure wireless connectivity and up to 15m (50 ft) of wireless range.

Flip to Mute Mic – The ASTRO A20’s highly precise boom mic offers Flip to Mute functionality which mutes voice output and conveniently stows the microphone when not in use.

EQ Presets – Three EQ mode presets are available, including ASTRO which is tuned with precise bass for general gaming; PRO is tuned for precise mid and high detail for streaming and pro gaming; STUDIO is neutral for accuracy and best for movies and music.

Earlier this year, we already wrote about the Astro A50 being fully compatible with the Xbox Series X through wireless audio over USB.