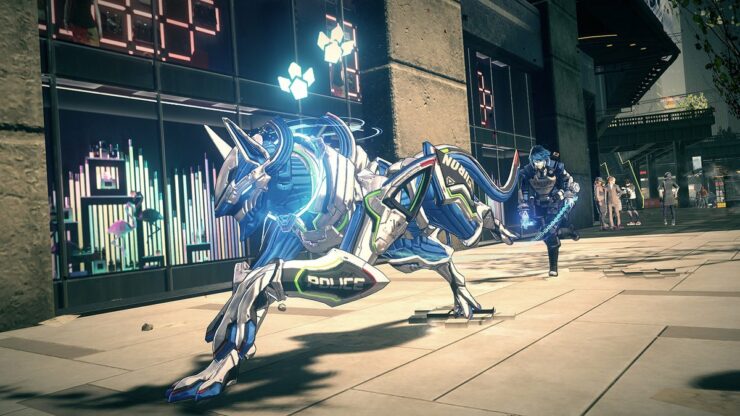 The new video, which has been shared by the Nintendo of America official Twitter profile, showcases an intricate combo that requires coordination between the playable character and the Legion. The combo not only looks intricate but also quite flashy, in true Platinum Games tradition.

Combine the combat abilities of your Legion and devastate foes with intense combos in #ASTRALCHAIN! Stay tuned all throughout this month as we show off just a few masterful moves using the game’s unique synergetic action system. pic.twitter.com/TDBATwCAXH

A longer Astral Chain overview trailer has been released last month, highlighting not only the combat system but also exploration and investigation.