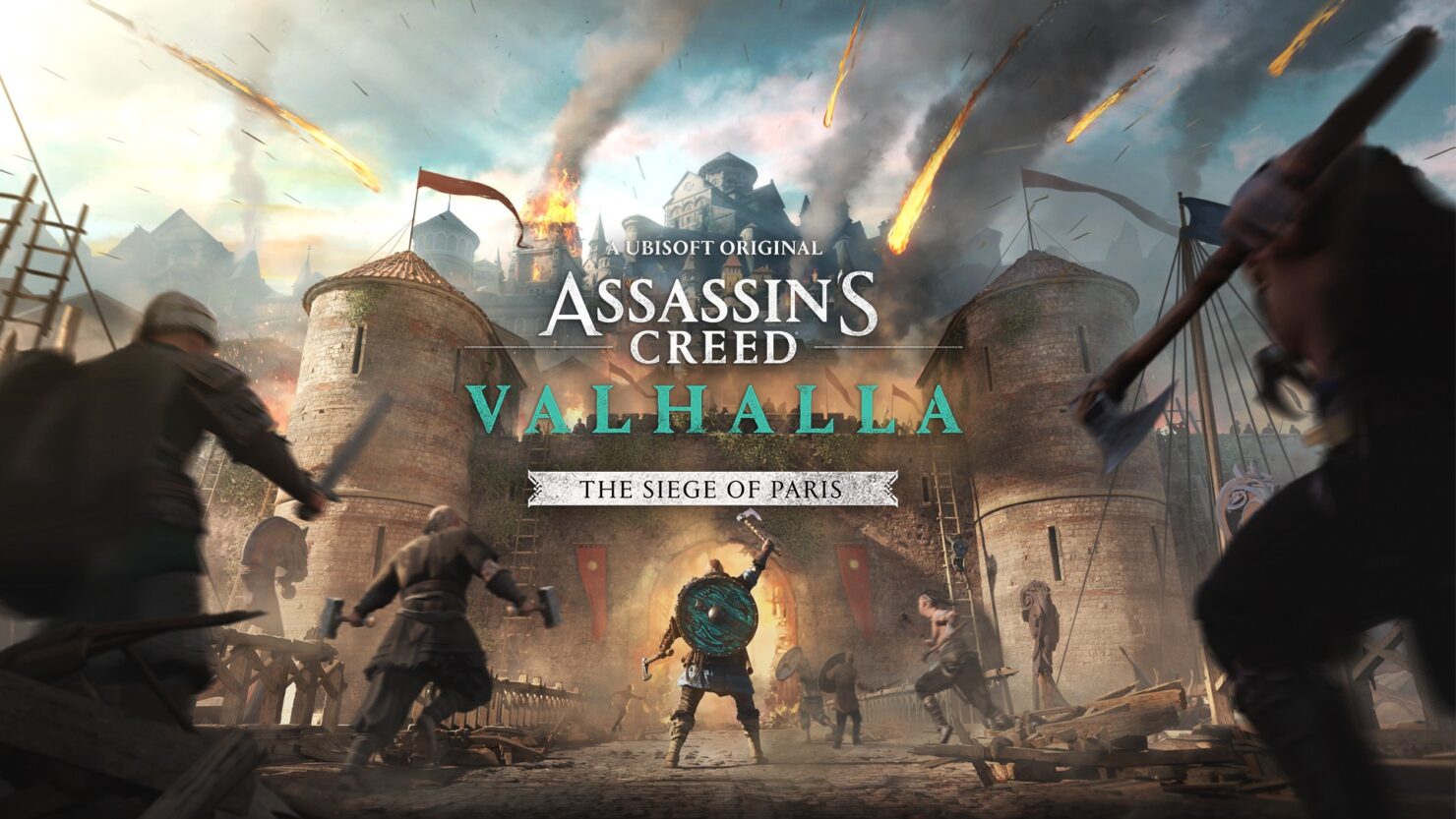 As posted last week, the Valhalla game files already revealed the synopsis for the upcoming expansion, but Ubisoft has now officially confirmed Valhalla’s second expansion. Ubisoft revealed the Siege of Paris during an upcoming content recap, which we’ve included below. 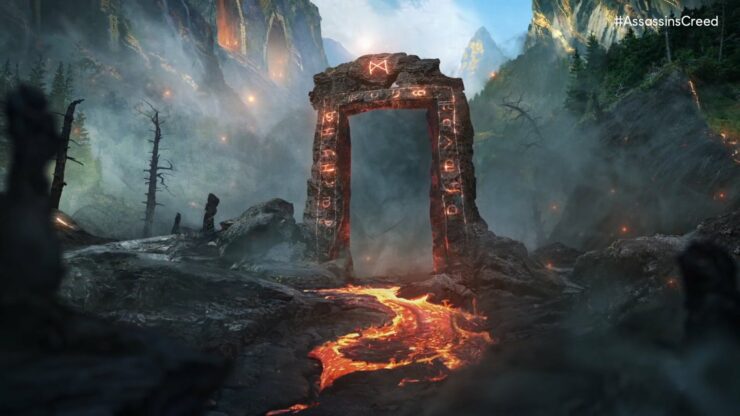 To the South, the kingdom of Francia has unified under a single king for the first time in a hundred years. Charles the Fat, the great grandson of Charlemagne, now wages a slow war against the Norse in Francia. England could be next. Ravensthorpe must make new allies in Francia to avoid the threat of war. A visitor will arrive at Ravensthorpe's dock to launch the adventure.

The Siege of Paris will arrive this Summer on a yet-to-be-announced date. During the content recap, Ubisoft also confirmed that Assassin's Creed Valhalla will be receiving additional content going into its 2nd year.

Assassin's Creed Valhalla was released back in November of last year. The game is available on Xbox Series X|S, Xbox One, PlayStation 5, PlayStation 4, PC, and Stadia. The game's first expansion, the Wrath of the Druids DLC, was released last month. Be sure to check out our very own review in case you're still wondering whether you should get this excellent expansion.

Featuring almost 20 hours of new content, divided between the around 13 hours needed to complete the main story and the around 7 hours needed to clear side content, a new, great-looking map to explore, a high-quality story, and charming characters, the Assassin’s Creed Valhalla - Wrath of the Druids expansion is a more than worthy purchase for those who loved the main campaign and haven't had enough of Eivor's adventures. Those who didn't exactly like the main campaign don't have a whole lot of reasons to join the Norse warrior in their journey to Ireland as, at the end of the day, the Wrath of the Druid plays exactly like the main game, not counting the couple of new mechanics that do not exactly turn the gameplay upside down.