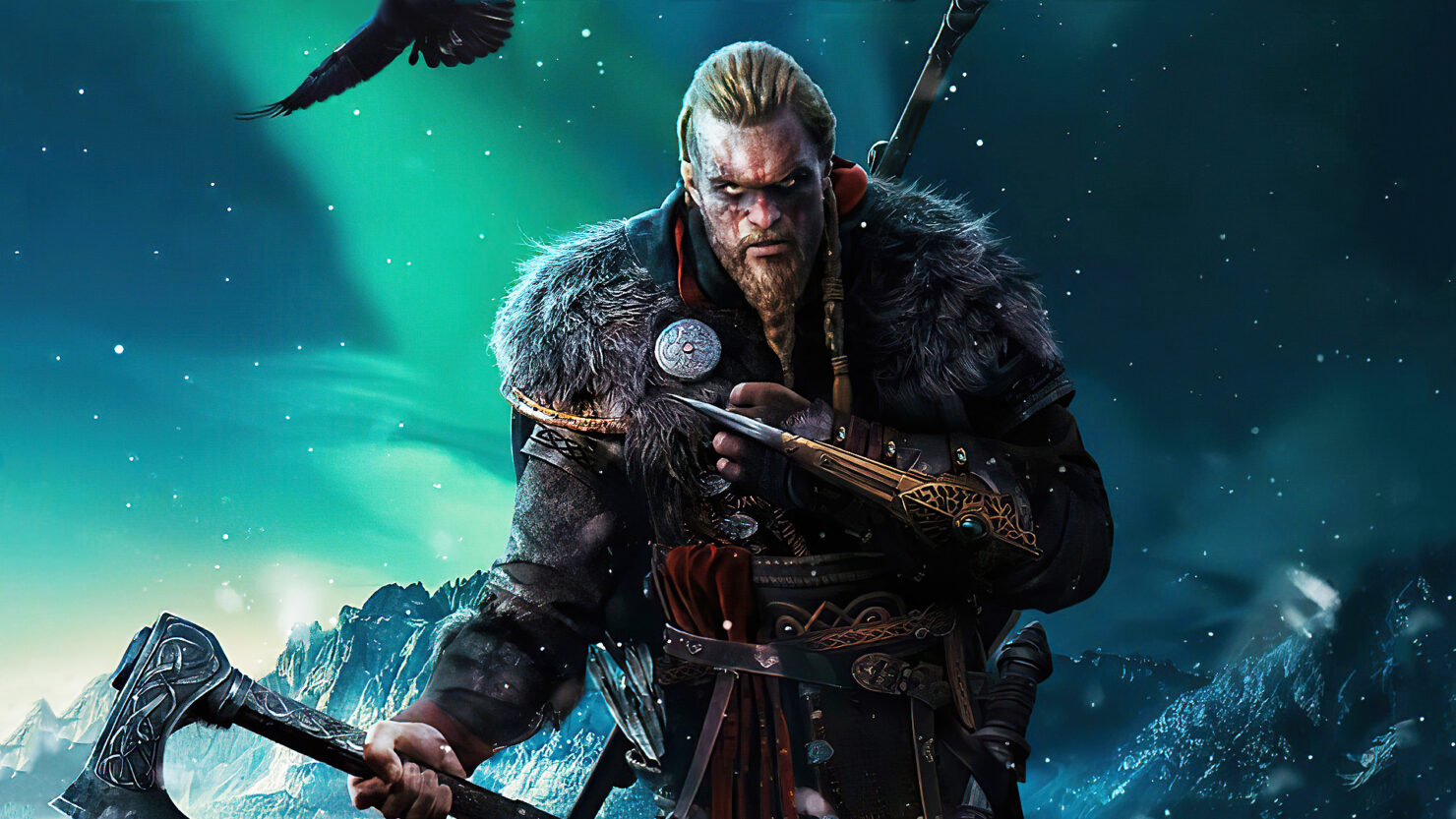 The next update Assassin’s Creed Valhalla launches tomorrow, and it’s a big one, adding lever scaling, new skills, and setting the game up for the Sigrblot Festival event and The Siege of Paris story expansion. For those who haven’t been keeping up, here’s another look at some of AC Valhalla’s upcoming content.

Here’s a rundown of all the new content Ubisoft Montreal has prepared for Assassin’s Creed Valhalla update 1.3.0:

The Siege of Paris – Expansion 2

Added support for The Siege of Paris, preparing the game for the expansion release (a separate download is required on release day.)

Assassin’s Creed Valhalla is available now on PC, Xbox One, Xbox Series X/S, PS4, PS5, Stadia, and Luna. Update 1.3.0 drops tomorrow (July 27) and The Siege of Paris will be available on August 12.