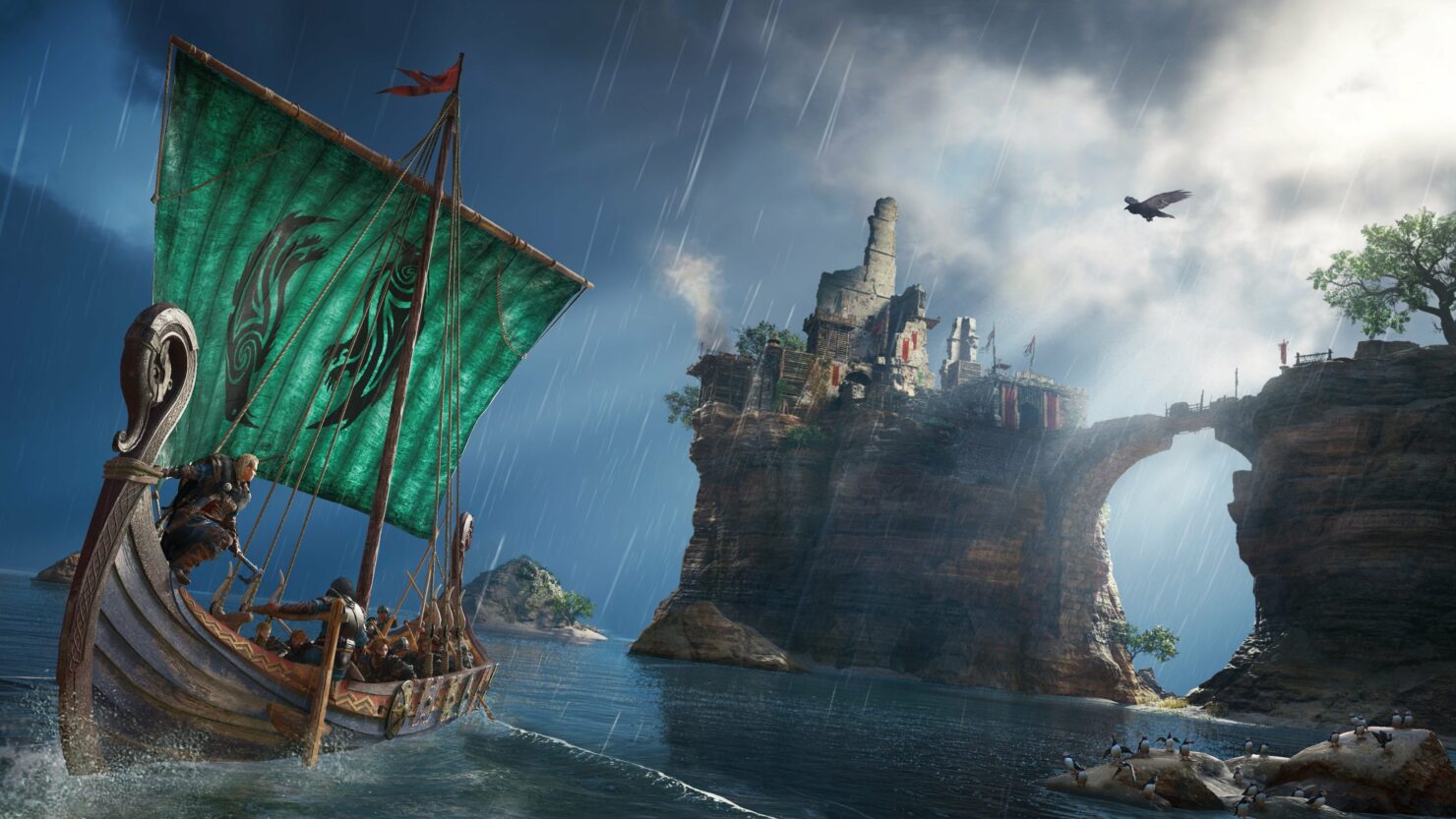 Plenty of new Assassin's Creed Valhalla gameplay details and more have been revealed by a new video that has been shared online recently.

The new video, put together by Access the Animus, summarizes the new information that has been revealed by Producer Julien Laferrière during Megamis 2020, a Canadian Game Industry Event. Alongside new details on combat, raid loops, settlements, Jomvikings mechanics, and more, the producer of the next entry in the popular open-world series also shared some new screenshots of the major cities that players will be able to explore in Assassin's Creed Valhalla like Winchester, London, and York.

In the one hour free stream, which was publicly shared by Ubisoft Montreal, the producer shared a lot of information about the conception, pre-production, and production phases of the game and also some new and very interesting screenshots including a first look at the three main cities of the game (Winchester, London and York / Jórvík), a new screenshot about parkour and stealth and even a potential location of the Settlement in the game.

Assassin's Creed Valhalla will build upon the foundation laid by Origins and Odyssey, and let players build their own Viking story as they raid ninth-century England and establish a flourishing settlement in the region.