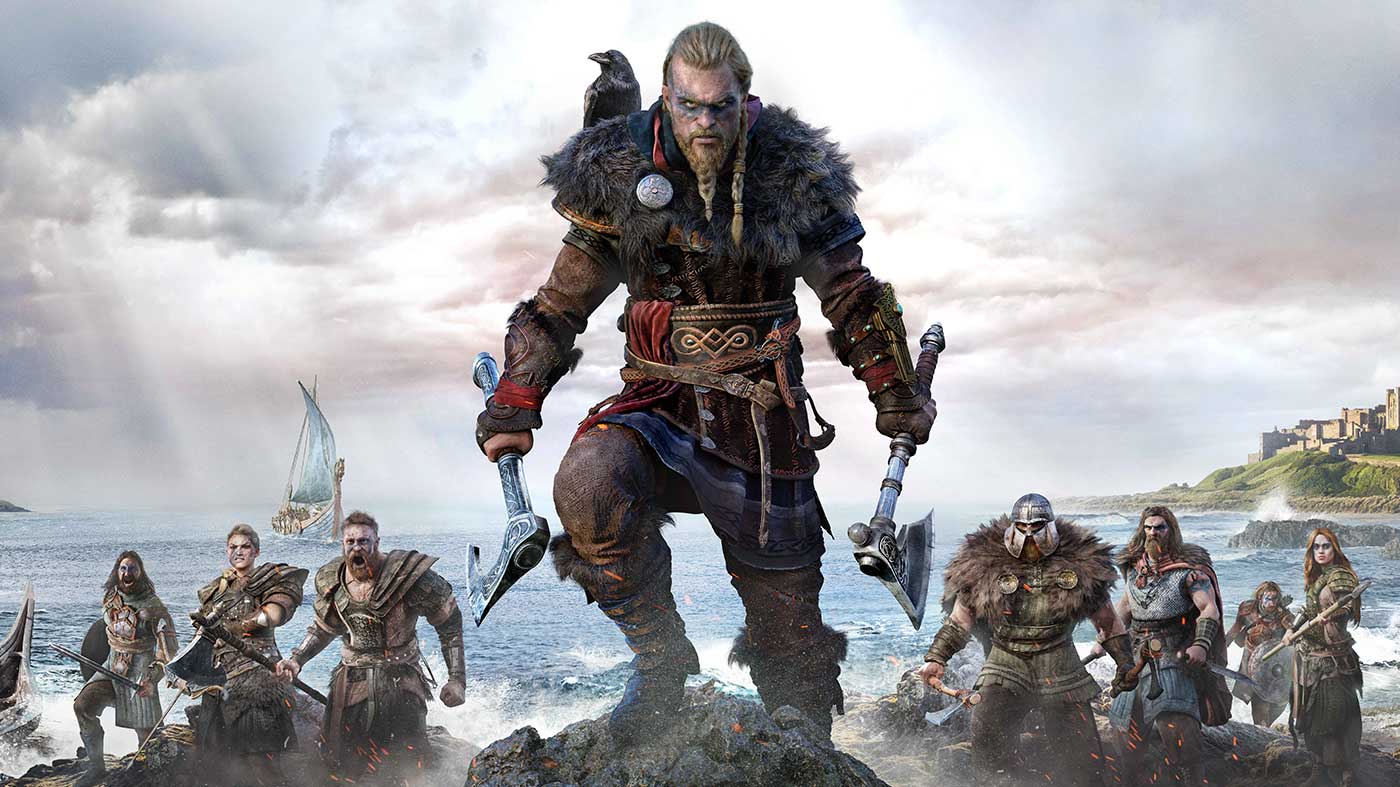 A new Assassin's Creed Valhalla trailer has been released today, focusing on the game's story.

The new trailer, which can be watched below, provides a new look at Eivor's story and at how his destiny will influence the kingdoms of England.

Become Eivor, a fierce Viking warrior torn between their duty to their brother Sigurd and a personal quest for glory. Driven from Norway by endless wars and dwindling resources, Eivor’s clan must secure a future among the broken kingdoms of England.

Ubisoft also announced today a series of Assassin's Creed Valhalla podcasts called Echoes of Valhalla that will unveil the historical background of the game. More information can be found on Spotify.

Assassin's Creed Valhalla is set during in ninth-century England, and it will see players build their own Viking legend, create and manage their own settlement and meet several historical figures like King Alfred the Great.

ENGAGE IN VISCERAL COMBAT
Unleash the ruthless fighting style of a Viking warrior as you dual-wield axes, swords, or even shields against relentless foes. Decapitate opponents in close-quarters combat, riddle them with arrows, or assassinate them with your Hidden Blade.