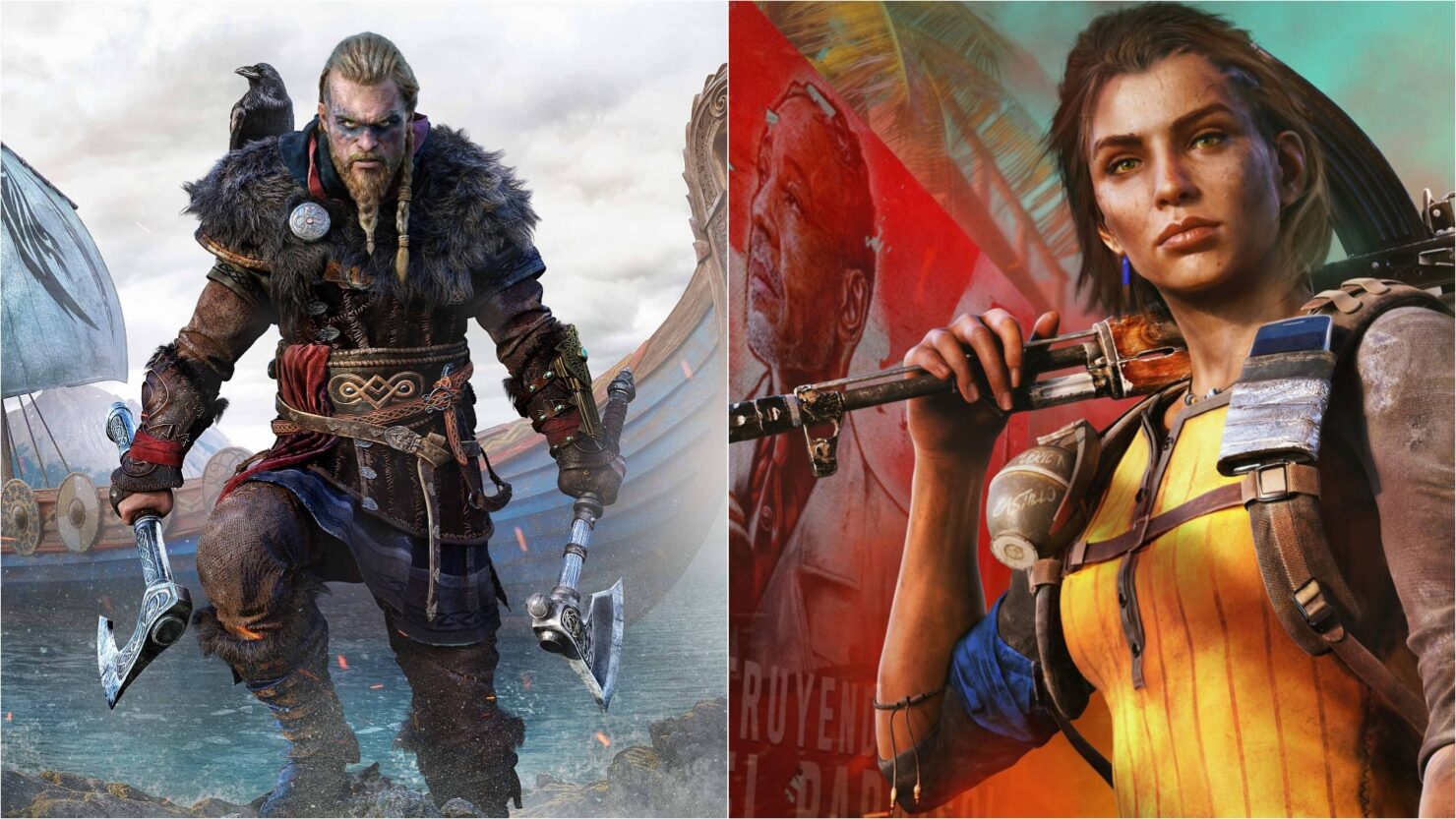 The 'remarkable ongoing success' of Assassin's Creed Valhalla was singled out by Ubisoft CFO Frédérick Duguet as one of the main drivers behind the company's solid performance in its Q2 2021 report. According to the press release, the game released last year is now the second-largest profit generating title in Ubisoft's history and it can keep going upward given that there's more content scheduled to be released in 2022, such as the rumored Dawn of Ragnarok expansion.

The recent Far Cry 6 launch also factored into Ubisoft's profits. According to the company, early sales are comparable to Assassin's Creed Odyssey, while the average playtime is up 25% compared to Far Cry 5.

Assassin’s Creed strong ongoing momentum
Ubisoft is fully benefiting from its Montreal and Quebec City teams’ exceptional execution on the past three Assassin’s Creed titles, aided by the essential contributions from our teams at associate studios. Assassin’s Creed Valhalla has been outperforming Assassin’s Creed Odyssey across the board since its release, notably with higher DARPU levels. This quarter, the Siege of Paris expansion, whose creation was led by the amazing team at Ubisoft Singapore, delivered record engagement. We plan to deliver great new content for year 2 of Assassin’s Creed Valhalla, notably in the second half of the current fiscal year. With an enhanced gameplay experience, we released last week Discovery Tour: Viking Age, which the BBC praised as “an interactive and historically accurate way to explore history”. In less than 12 months, Assassin’s Creed Valhalla is already the second largest profit generating game in Ubisoft’s history, reflecting the remarkable strength and value of the franchise.

Players are having a great time in Far Cry 6
The community praised the narrative, the protagonists and villains’ complexity, the stunning and beautiful open world of Yara as well as the gunplay, without forgetting the “Amigos” like Chorizo who touched the hearts of many players as much as those of the unfortunate enemies who crossed his path. This resolutely fun opus saw playtime per player up 25% vs. Far Cry 5. Early sales are in line with Assassin’s Creed Odyssey solid performance, a game released in a similar timeframe. With an exciting post-launch plan over the coming months, Far Cry 6 is set to be a strong performer this holiday. The game, having achieved positive reviews from prestigious gaming outlets, including a 9 from Game Informer and “Great” rating from IGN, is the second major title delivered during very challenging times by Ubisoft Toronto teams, confirming the growing maturity of the studio and opening the way for exciting future projects. The second quarter saw excellent acquisition for the Far Cry brand, notably on Far Cry 3 and Far Cry 5.

Ubisoft also confirmed that Roller Champions is still expected to launch before April 2022, though the company added that the game doesn't factor into its guidance anymore, meaning it doesn't expect anything major from its release. Prince of Persia: The Sands of Time remake, Rocksmith+ and Tom Clancy’s The Division Heartland will be released in the fiscal year 2022-23, that is to say between April 2022 and March 2023. The same applies to Avatar: Frontiers of Pandora, Mario + Rabbids: Sparks of Hope, and Skull & Bones.

Prince of Persia: The Sands of Time Remake
USD 39.99