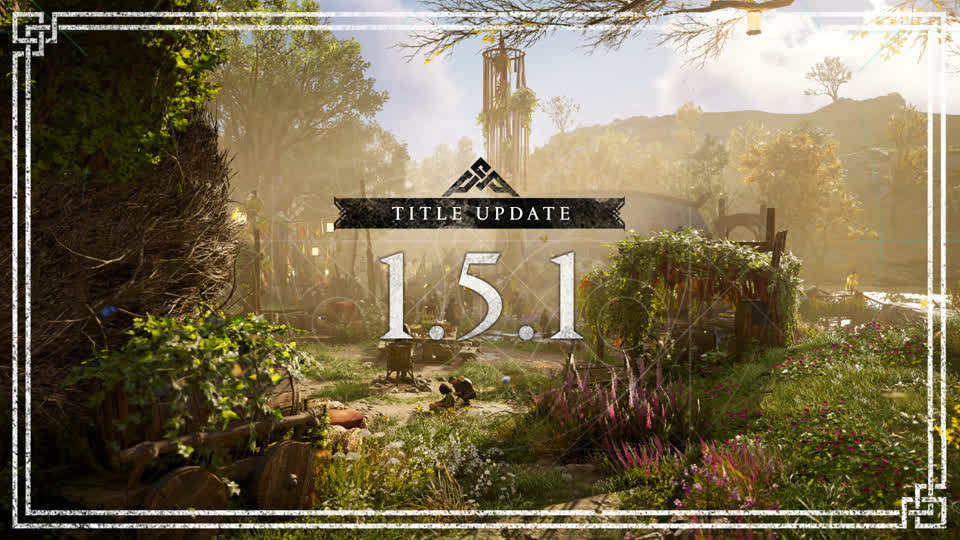 The 1.5.1 update, which will go live today at 12 pm UTC/GMT, 1 pm CET, 7 am EST, 4 am PST, and 11 pm AEDT, will introduce the Master Challenge Pack 2, which includes three new shrines and a new boss fight. By completing the new challenges, players will be able to unlock the Valkyrie Armor set and all-new weapons among other things.

Added in-game support for the Ostara Festival to the game.

The Assassin’s Creed Valhalla 1.5.1 update also introduces tons of improvements and fixes for the Dawn of Ragnarok expansion and more. You can learn more about these improvements by heading over to the game's official website.

Assassin’s Creed Valhalla is now available on PC, PlayStation 5, PlayStation 4, Xbox Series X, Xbox Series S, Xbox One, Google Stadia, and Luna. You can learn more about the latest entry in the series by checking out my review.