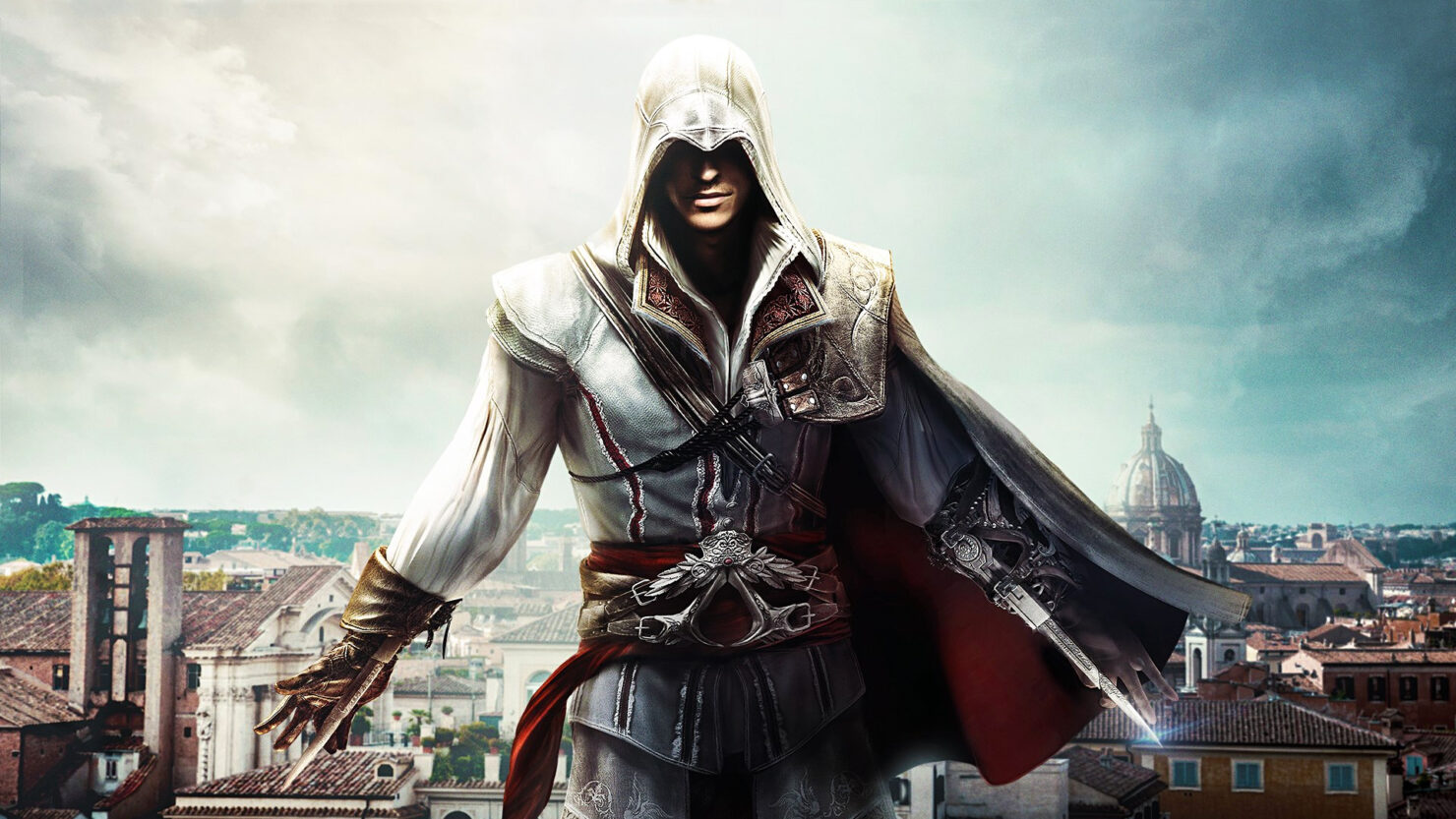 The Assassin’s Creed series has grown and changed over its numerous entries, but for many fans, the best games in the series are the early adventures featuring the one-and-only Ezio Auditore da Firenze. A few years back the Ubisoft-Montreal-developed Ezio trilogy was re-released on Xbox One and PS4, and now Assassin’s Creed: The Ezio Collection is coming to Nintendo Switch. It seems like a decent amount of effort has been put into The Ezio Collection on Switch, as it will feature a redesigned UI, touchscreen menus, HD Rumble, and other exclusive features. You can check out a quick Switch trailer for the collection, below.

For those who missed out the first time around, here are some quick descriptions of the games included in The Ezio Collection…

Live the life of Ezio, learn the ways of the Assassins, and get vengeance for the betrayal of your family through 15th- century Renaissance Italy, into Rome, and finally in 16th-century Constantinople.