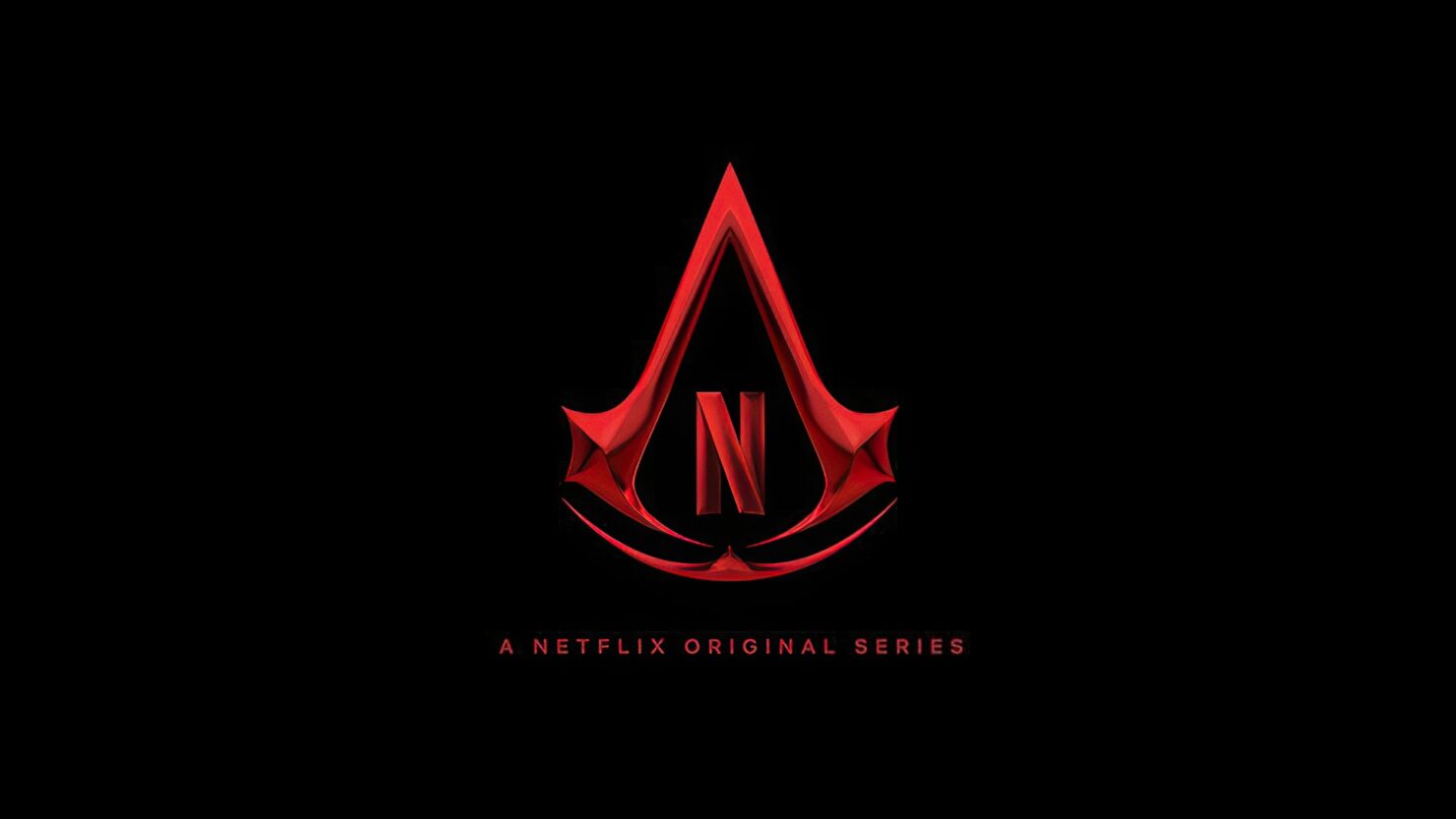 Following the movie that released in 2016 featuring Michael Fassbender and Marion Cotillard, an Assassin's Creed Netflix live action series has now been announced to be in production.

We’re excited to partner with Ubisoft and bring to life the rich, multilayered storytelling that Assassin’s Creed is beloved for. From its breathtaking historical worlds and massive global appeal as one of the best selling video game franchises of all time, we are committed to carefully crafting epic and thrilling entertainment based on this distinct IP and provide a deeper dive for fans and our members around the world to enjoy.

The new live action series will be only the crown jewel of this new Assassin's Creed Netflix partnership, anyway. The deal actually includes multiple series, including animated ones and anime adaptations. As for the live action series, the producers (Jason Altman and Danielle Kreinik of Ubisoft Film & Television) are right now beginning to search for the showrunner.

It may be a long wait, but at least Assassin's Creed fans are about to get a new chapter of the game series with Valhalla, due on November 10th.

Become Eivor, a legendary Viking raider on a quest for glory. Explore England's Dark Ages as you raid your enemies, grow your settlement, and build your political power.