The Assassin's Creed Chronicles series has been launched last year on consoles and PC and has managed to surprise most Assassin's Creed fans with its unique 2.5 gameplay experience and beautiful graphics. The second entry of the series, set in India, is going to be released today on all formats and we can now confirm that it's possible to purchase the new game on the Xbox Store. 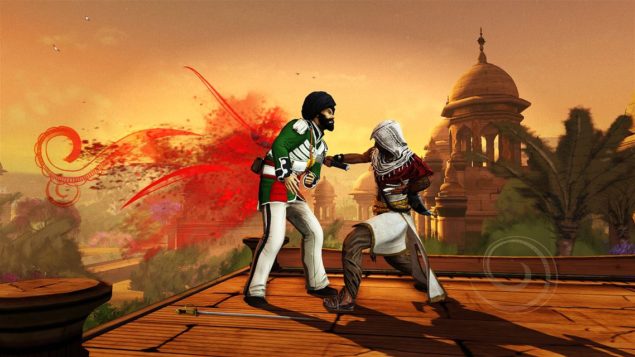 Assassin's Creed Chronicles India is now available for purchase on the Xbox Store for the price of $9.99. The game is around 3.63 GB big so it shouldn't take too long for players to download it if they have a fast connection.

Travel across an amazing 19th-century India and its legendary landmarks Discover an exquisite depiction of Colonial India thanks to a palette of vibrant colours. Zip-line across the streets of Amritsar, hide in the shadows of the palace, and hunt legendary artifacts, following in the footsteps of Alexander the Great.

Experience the thrill of being a stealthy assassin As a smart and charming Assassin, use new subterfuges to disguise and to loot. Discover all-new Assassin’s gear such as the talwar (curved sword) and chakram (circular throwing weapon) to deal great damage and interact with the environment.

Assassin's Creed Chronicles Indie is now available for purchase on the Xbox Store. The game will be made available later today on PlayStation 4 and PC.