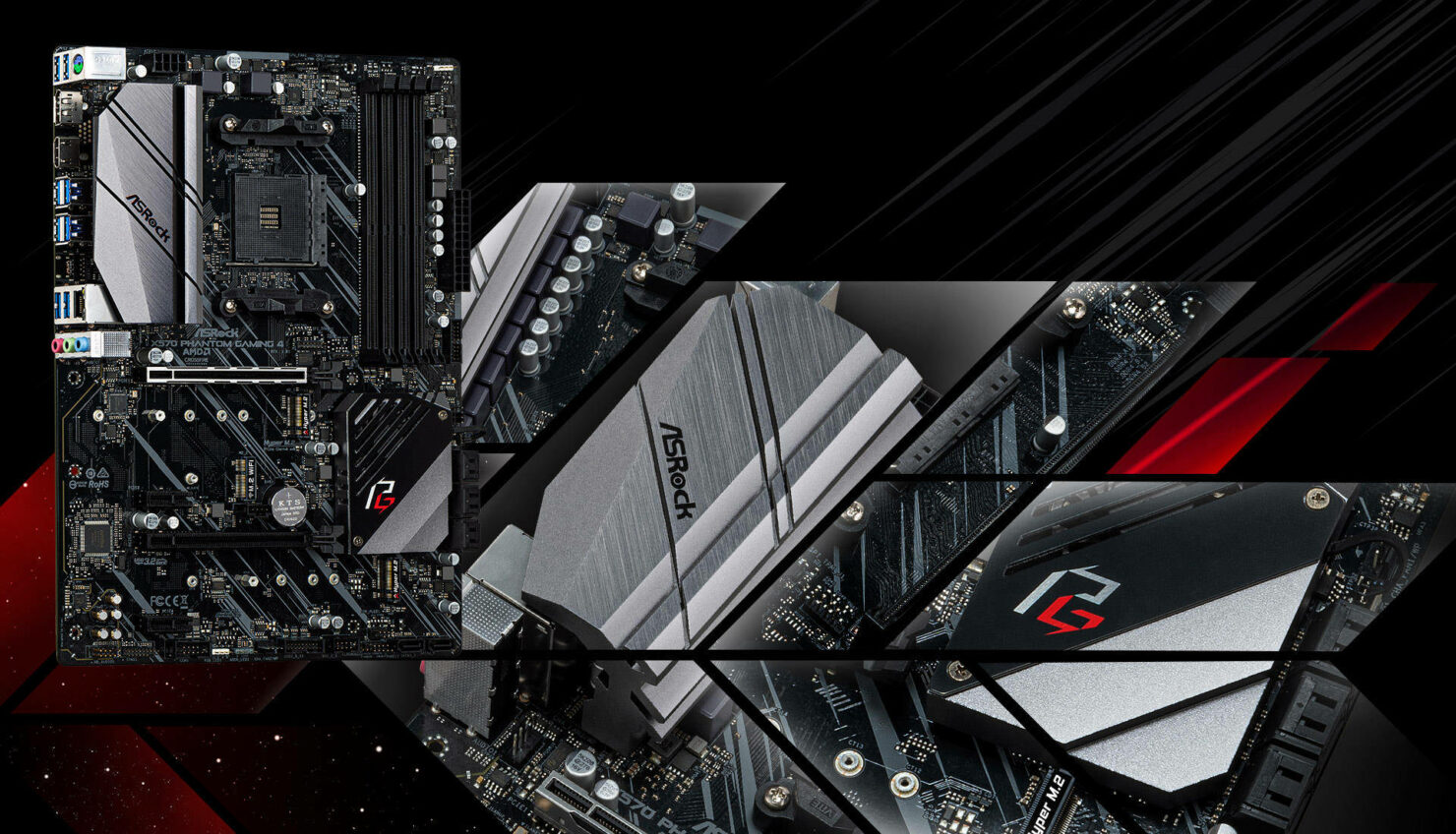 This ASRock X570 motherboard deal came right in time to upgrade before the Ryzen 9 3950X hits the shelves later this month.

With the Ryzen 9 3950X coming out later this month some PC builders are looking to upgrade their system with the newest in the Ryzen 3rd generation which might not need an upgrade but to get the most out of the 3950X most will upgrade to the X570 chipset. 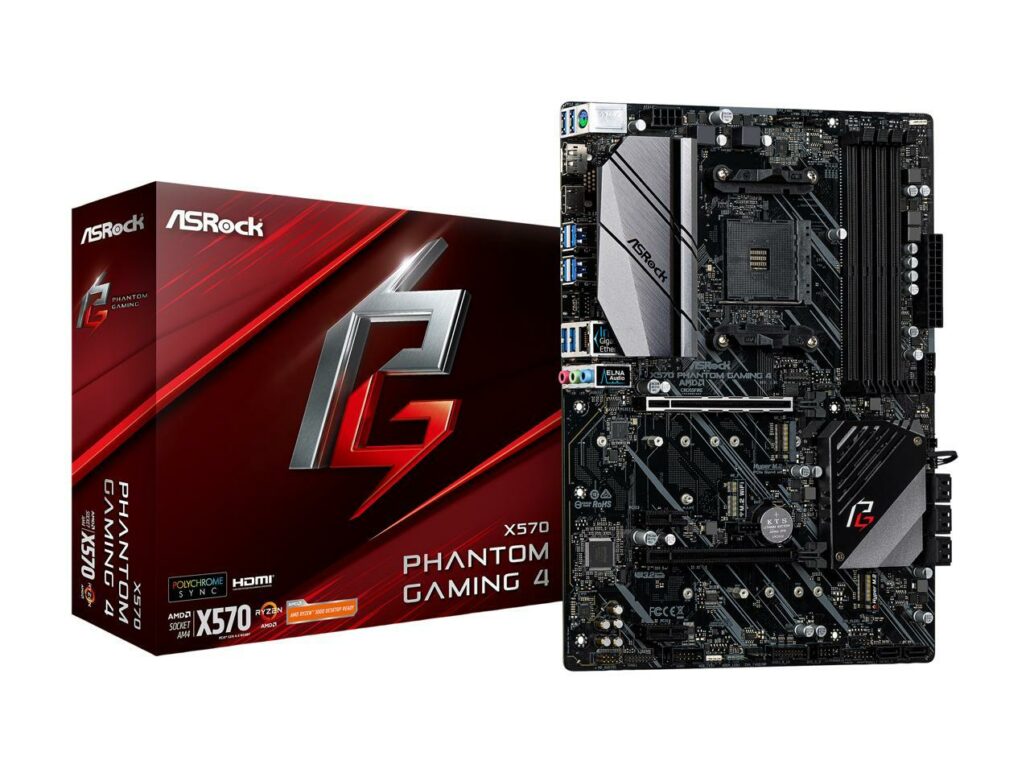 With the X570 motherboard supporting PCIe 4.0 standards, this motherboard has one PCIe 4.0 slot it's the silver slot (the first on the motherboard). This means that this slot will be more versatile and have significantly more bandwidth compared to the previous PCIe 3.0 specification. Besides, this PCIe 4.0 slot there is another full-sized PCIe slot along with 2 separate PCIe miniature. 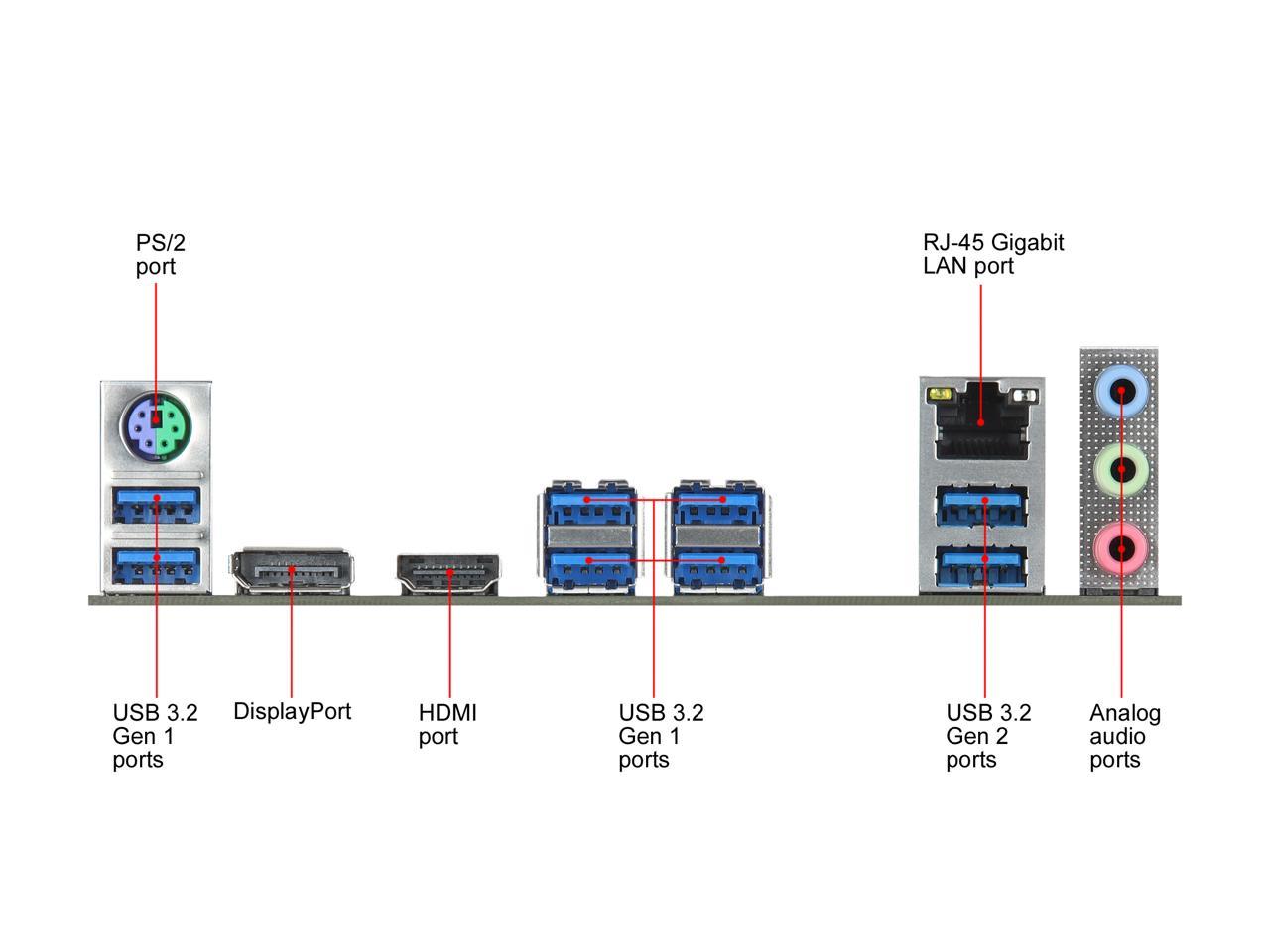 The I/O of this motherboard are eight total USB 3.0 ports along with a PS/2 port for all the peripherals examples being mice or keyboards. Along with a DisplayPort and HDMI port if you pick one of the Ryzen processors that does include integrated graphics.